CAAM will screen “The Central Park Five” – a new documentary produced, written and directed by Ken Burns, David McMahon and Sarah Burns. This film examines the infamous 1989 NY case of five Black and Latino teens who were wrongfully convicted of raping a white woman in Central Park. After spending years in prison, a serial rapist confessed to the crime, and the…

An Open Letter to Pacifica Radio: Regarding the Dropping of Smiley and West

An Open Letter to Pacifica Radio: The Smiley and West Firing
.…
Continue

In 1992 the Endeavour Space Shuttle launched into space on its first mission.  On the shuttle was the first African American woman, Dr. Mae C. Jemison, to travel to outer space.  Sunday, November 4, 2012, Dr. Jemison will give personal accounts of traveling on the Endeavour, her career and life inspirations that led her to becoming a trailblazer during the California African American Museum’s program, Target Sundays at CAAM starting at 1p.m.  Dr. Jemison is set to take the stage at 2…

Collectors Get on the Bus

Join the California African American Museum (CAAM) in this wonderful opportunity for art enthusiast and collectors to visit the home studios of two L.A. visual artists – Lili Bernard and Timothy Washington. Both artists’ works will be on view and available for purchase.  To RSVP and secure a seat, please contact Elise Woodson at CAAM – (213) 744-7536.  This offsite bus tour fee is $15.  CAAM is located at 600 State Drive, Exposition Park, Los Angeles, 90037.…

Can someone tell me the name of the Saxaphone Player who performed at the Taste of Soul October 20, 2012 the last performer who just blew it away on that saxaphone. I would like to see this dude again.

Republican Campaign Strategy - Division and Distraction
.
.
The Republic Party has only one agenda during this political…
Continue

IS OBAMA THE REAL REASON BLACK UNEMPLOYMENT IS SO HIGH?

IS OBAMA THE REAL REASON BLACK UNEMPLOYMENT IS SO HIGH?…
Continue

What’s In Our Food? South LA Residents Stand Up for Our Right to Know

Last Thursday, a group of South Los Angeles residents and advocates gathered in Leimert Park to declare their support for Proposition 37, the California Right to Know Initiative, which would require genetically engineered (GE) food to be labeled. What are you doing for the Space Shuttle parade?

I invite you to share your plans, memories and photos of this historic day for our neighborhood with your neighbors on Leimert Park Beat.

I am going to be riding my bike around the area between Sutro and Crenshaw / King and Vernon. Most of my time will be where Leimert Boulevard merges with King, just up the block for my house.

Where will you be? 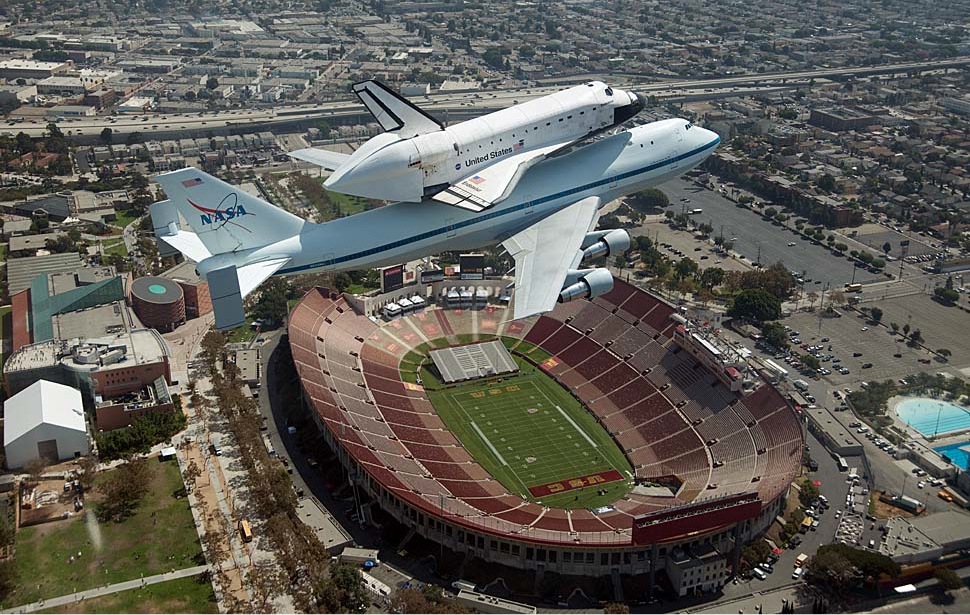 SO as you all may know by now, the Space Shuttle Endeavor is passing through Leimert Park this weekend.

I found myself in a big huff thinking about how crazy the traffic will be, the fact that we are losing shade and hundreds of mature trees along the way.  But today I've kinda changed my tune--there's something exciting… 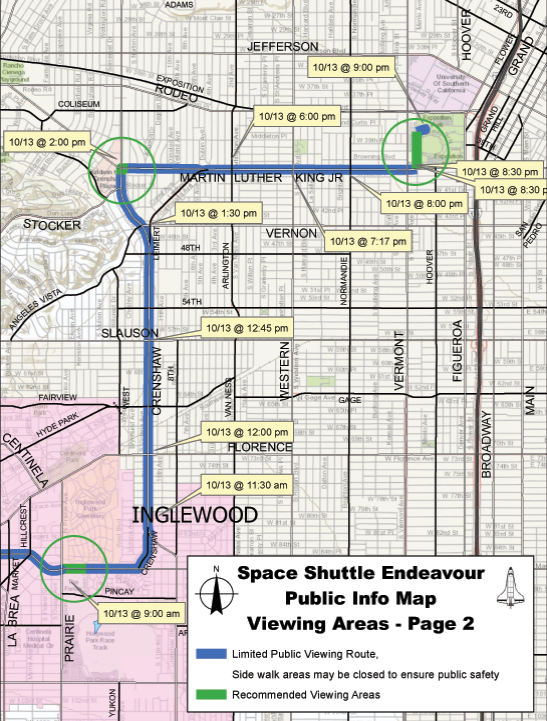 The Space Shuttle Endeavour will be rolling through Leimert Park Saturday from about 10 a.m. to 6  p.m. on its way to the California Science Center in Exposition Park.

Sometime around 1 p.m., the greatest creation of man will be sitting in front of the Baldwin Hills Crenshaw Plaza as the Debbie Allen dancers do their thing. There is a dedicated area for the public to stand and view the stage, north on Crenshaw…

The Perlman Foundation is pleased to announce the Bridging the Gap Awards (BGA), an unrestricted funding opportunity designed to identify and support smaller charitable organizations and their initiatives that exemplify the Perlman Foundation’s mission.

Charitable organizations eligible for the BGA grant must…


Find more photos like this on Leimert Park Beat
Los Angeles’ fifth CicLAvia heads from Expo Park up Figueroa past USC all the way the USC Health Sciences Campus in Boyle Heights. You just have to get on your bike to enjoy streets that are open only for bikes - NO CARS ALLOWED.

Today Sunday, October 7, from 10 am-3 pm 9.1 miles of normally congested streets is a linear park for…

Here are the facts to Shut down any Republican

A Gift From the GOP…
Continue