“Obesity has reached epidemic proportions in the United States.”
That quote should read like a public health bombshell, yet it’s not even news anymore. It was the opening line of a study published in “Science” magazine back in 1998. The authors, James O. Hill of the University of Colorado and J.C. Peters of Procter and…

Fr the past two years, I've taken pictures of the kids that come to my house on Sutro for Trick or Treat. It's a collection I'm proud of and plan to continue. Please take pictures of your tricker or treaters and your costumes and post them on LeimertParkBeat.com

For the kids: $5 haircuts and free backpacks filled with candy at Where 2 Unwind on Vernon

In association with On A Mission, Inc. and Councilman Bernard Parks

Autumn Arpeggios at Jazz at the A Frame

A tastefully superb selection of untainted Jazz with spirit, soul, and the Blues The remarkable advantage about going to the "A Frame" is you're… 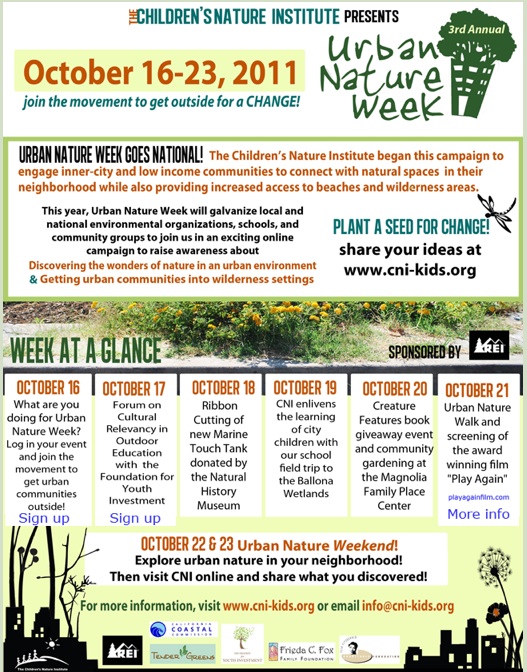 Urban Nature Week is a series of events whose goal is to re-vitalize nature's presence in urban, often under-served, neighborhoods.

Leimert Park Beat member L. Watts made it to the capitol for the original date for the dedication of the Martin Luther King Jr. Memorial that was canceled because of the hurricane.

Had a wonderful day with some great folks !!!!! looking forward to the next outing.

A Taste Of Soul: We're More Than Catfish, Chicken and Cobbler...Aren't We?

I had the opportunity to attend the Taste of Soul yesterday and it was buzzing and beautiful!  With my 2-year old strapped to my chest, Kingston and I took in the sights, sounds and tantalizing aromas of the event.

The usual vendors were "in the house" but because I do not eat meat, I kept searching for that one lone tent for us Herbivore's.  You guessed it, there was none.

I was however, handed flyers promoting "wonder" pills that could magically treat prostate cancer, high…

A Tribute to a TASTE of SOUL

I submitt this production to Honor the Memory and the Dedication Ceremony of Dr Martin Luther King Jr this coming Sunday - 16th Oct 2011 - *.* Sounded like a Great SoundTrack to me for this Occasion and should be adopted by the #occupywallstreet Movement.

Thunder Soul at the Rave a Must See

Last weekend my family went to see THUNDER SOUL.  Presented by Jamie Foxx, this joyful movie follows the extraordinary alumni from Houston’s storied Kashmere High School Stage Band, who return home after 35 years to play a tribute concert for the 92-year-old “Prof,” their beloved band leader who broke the color barrier and transformed the school’s struggling jazz band into a world-class funk powerhouse in the early 1970s.

It’s time for President Obama to Clearly Define himself

BENEATH THE SPIN * ERIC L. WATTREE

It’s time for President Obama to Clearly Define himself 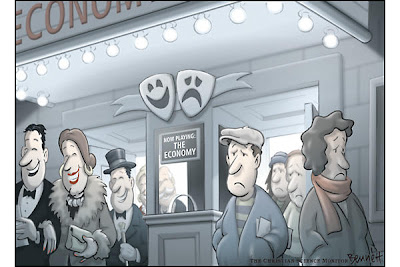 The spontaneous demonstrations that are taking place on Wall… Continue

Be a Leader in your Community.... 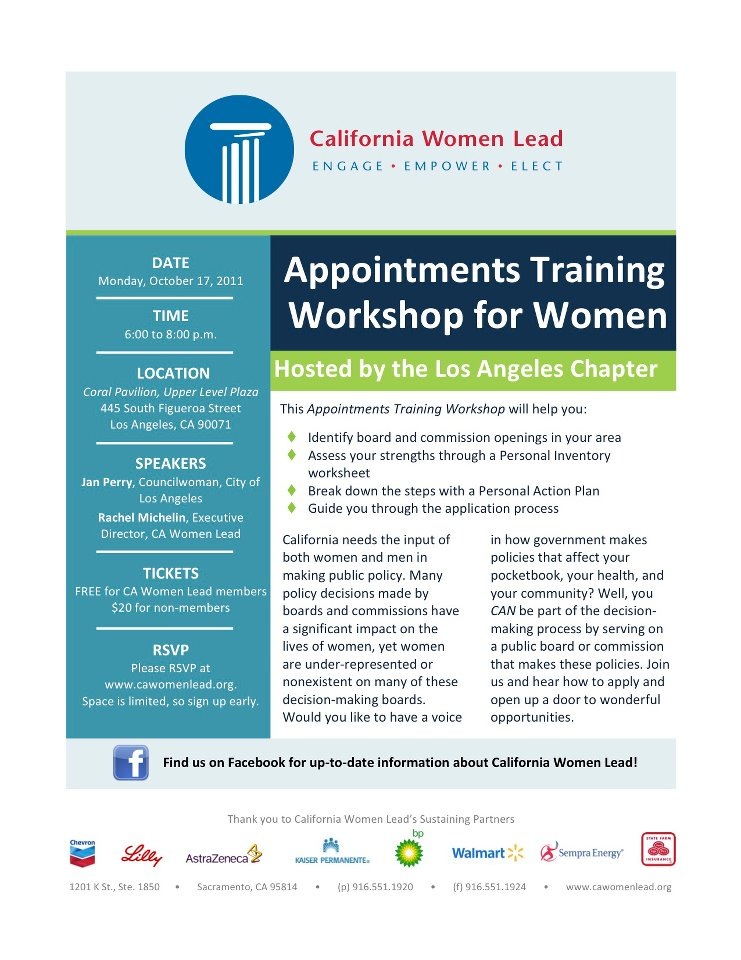 Ciclavia a celebration of our city; Historic 2011 route goes from South Los Angeles to OccupyLA

Ciclavia is a celebration of our city.

The Ciclavia in October 2011 marked an historic day in Los Angeles - the bike festival that turns Los Angeles ito a Giant Park Playgound - dipped its toe into our neighborhood.

They created a spur that took riders from center city at 7th and Hope (or thereabouts) to the African American Firefighter Museum on Alameda. Next time we must convince Ciclavia to get  a little bit closer now. Other areas - such as the San Fernando…

Into every life some rain must fall. But, FTR, we are not standing in a rain puddle. Its piss and it stinks to the High Heaven. Time for the Tables of the Money Changers to be Overturned, again! #occupywallstreet #occupyLA #occupytogether and http://www.getmoneyout.com

Teri Adaju and about 30 people from Leimert Park will be giving  a demonstration on how to live off the grid by creating your own solar power. The workshop will be at OccupyLA at City Hall around 2 pm. and will be broadcast live nationally.

OccupyLA is part of OccupyWallStreet, which is calling for more accountability and more equity.

Best Tacos in the City - right here in Leimert Park

World Wide Tacos: Soul Food Worth the Wait * They now take your number and call when your orders ready

We'll meet you at Mercado La Paloma on Sunday!