Find more photos like this on Leimert Park… Continue

Find more photos like this on Leimert Park… Continue

THE GOP: A ONE HUNDRED YEAR RECORD OF SWINDLING THE AMERICAN PEOPLE

THE GOP: A ONE HUNDREDYEAR RECORD OF SWINDLING THE AMERICAN PEOPLE…

Does anyone know of any election viewing parties or gatherings happening Tuesday night in the South Los Angeles area?

You're Invited - Join Us November 1st

We've created a beautiful haven...a sensual shelter to protect you from an over commercialized world. We hope it's a cozy and comfortable space for you to come and hang out and invite your friends over.… 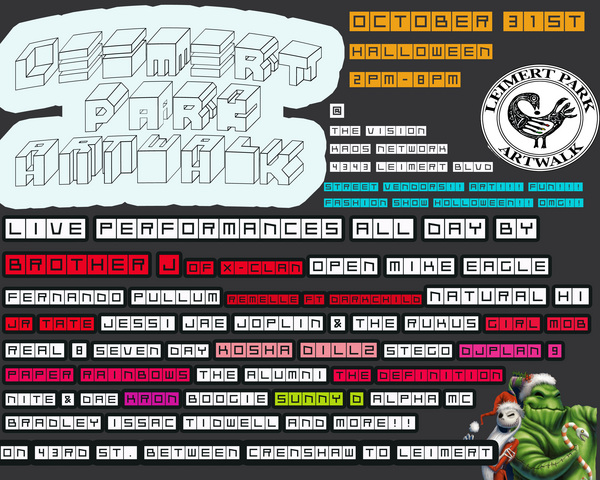 The Last Sunday of each month The hub of Black culture in Los
Angeles,Leimert Park Village, presents its… Continue

Scary comic book readings, carnivals and even a teen dance for Halloween Passing along this info so you won't get caught in bad traffic:
http://laist.com/2010/10/21/_plan_aheadstreet_closures_fo_obama.php

Don't run for the door. A real earthquake will be too violent. Just get under your desk, next to the wall or chair. That will break the full force of anything falling that may hit you.

Most people are injured by falling objects, often after leaving the building. 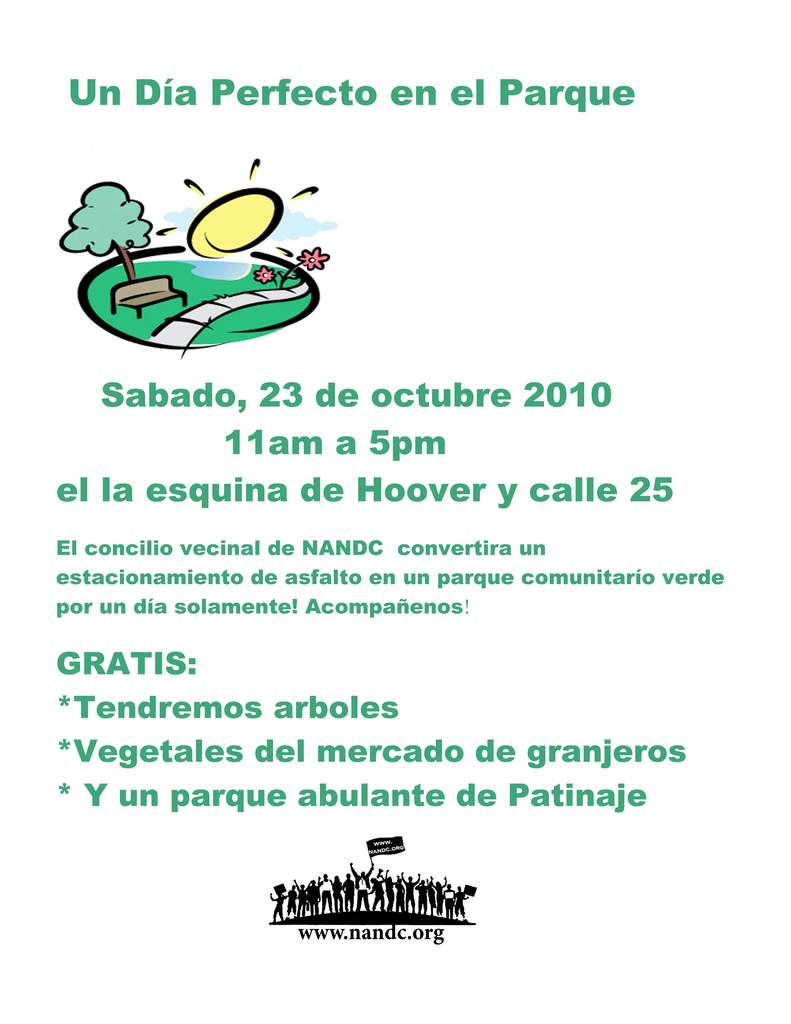 The belated ParkingDayLA event, on the corner of Hoover and 25th Street,
will celebrate the same spirit of creating community by leaving the
cars behind. It's a reminder to us and our elected officials that the
needs of the car should not be the top… Continue


President Barack Obama will speak at a political rally Friday at USC on the University Park campus that could attract 30,000.


The public should enter the area at Trousdale Parkway, just south of West 34th Street and will be individually screened for security through metal detectors. No overnight lines will be permitted. 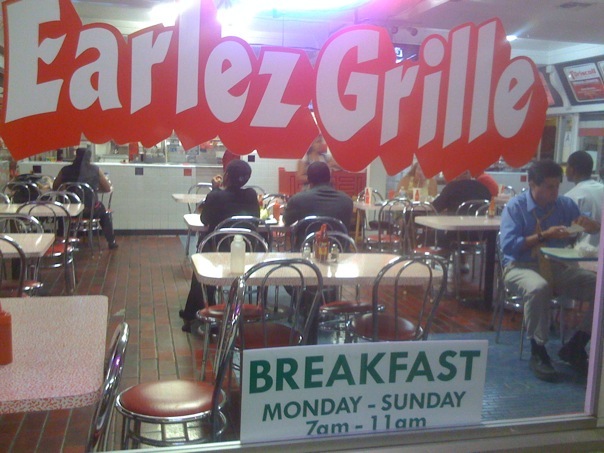 A few weeks ago I had drinks with Rebecca Schoenkopf at Ackee Bamboo's sister establshment Addassa's Island. I had the carrot ginger - delish.

Rebecca is a long-time Los Angeles journalist avant garde kind of person I think. I don't really know we just met the one time. But she's kind of famous. Known as the Commie Girl for a column she wrote for the OC… Continue

Do You Trust the Republicans to Show You Christian Charity?

Do You Trust the Republicans to Show You Christian Charity?…
Continue

I live in the first house I've ever bought. It's been 3 years now and I just love living in Leimert--always wanted to live here! I have a Spanish style home with nice hardwood floors, cozy fireplace and cute little backyard---a typical Leimert home.

One of my favorite things to do is to stand on my porch and listen to the neighborhood. Sometimes I can hear the drum circle playing in the Village, the ice cream truck or the kids riding bikes, but I can always hear the family of crows…

In a year where Los Angeles was looking to cut everything that wasn't necessary, Mayor Antonio Villaraigosa chose to take a stand behind a small program that makes a big difference in out neighborhoods.

The Summer Nights Lights program keeps parks open at night - until midnight four nights a week from July 7 to Sept. 4. But that's not all. The program hires staff to coach, teach and umpire, provides jerseys and even feeds…

Obama comes to USC next week

He will speak at the University of Southern California October 22 at 1:30 on USC's University Park Campus.

South Los Angeles is becoming a favorite stopover for the president.

Taste of Soul on Crenshaw today!

The 2010 Taste of Soul on the corner of Crenshaw and Rodeo is today from 10AM-6PM. It's the perfect weather for a street fair.

Find more photos like this on Leimert Park Beat