Special To: The World STAGE: 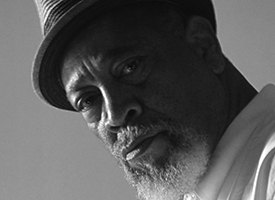 “I am a devout artist, a poet. I have honed my skills in small community…

“We are hosting the…

Stevie Mack co-stars as Angus in PUP STAR, a new film From Air Bud Entertainment about a lovable Yorkshire terrier competing in a TV singing competition who gets separated from her owner by dog pound worker driven by greed. The dogs’ owner goes on a cross country adventure to get her dog back.

The star-studded red carpet premier was held in Playa Vista, CA on August 27 at Cinemark theater complex. Stevie Mack is repped at the movie premier by his Agents Madinah Ali and Tina Wasinger… How many artists out there are frustrated? I mean, let's admit it. Doing the work. Performing the art. Recording the music. Whatever it is as far as production goes IS NO PROBLEM for the artist who has a genuine desire for these type of things. What we are frustrated about the most is... … 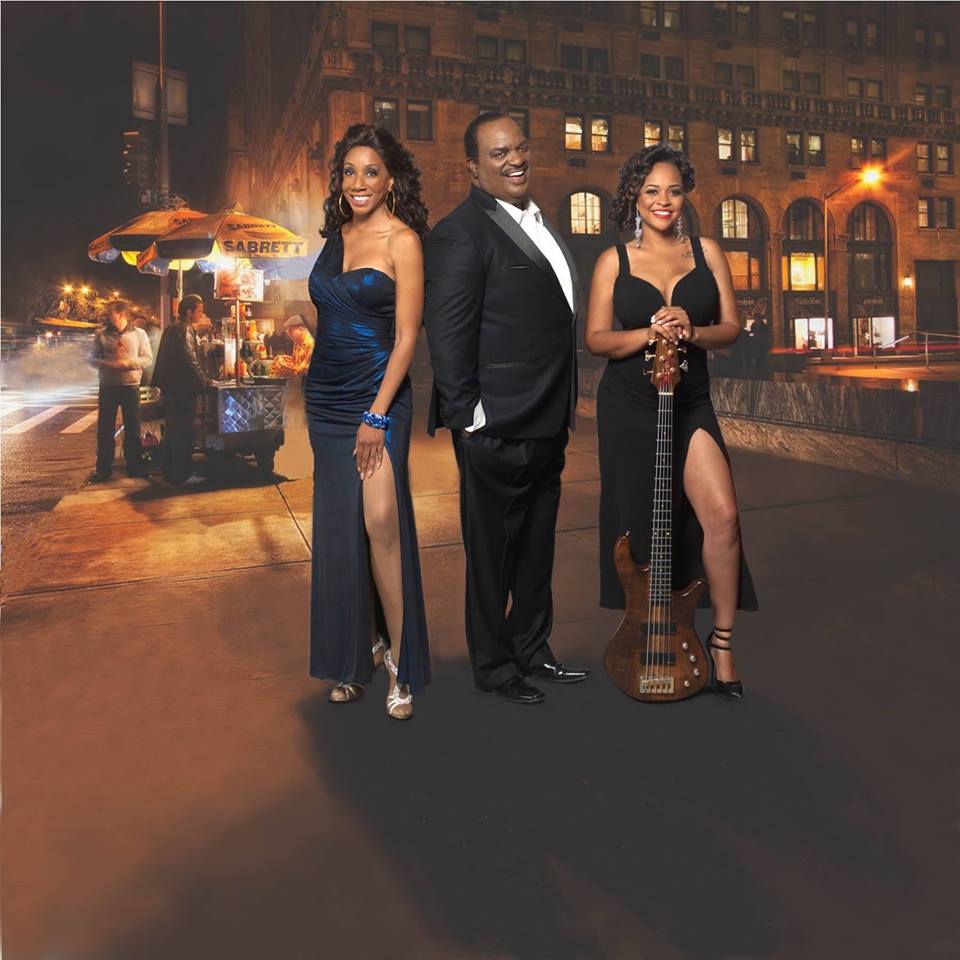 Tony Saunders thanks all the stations around the world for playing my music...... The Romance Continues because of you.... #SPMGMedia

If you're looking for something new, cool, and different, please download my latest album exclusively through my digital publication, ThaWilsonBlock Magazine. It comes with exclusive free downloads of my latest songs and all tha lyrics! … 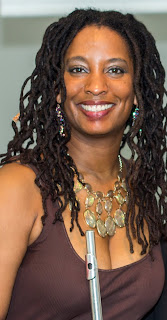 "Music Under the…
Continue

To make the La Brea Greenway Trail a Reality...WE NEED YOUR HELP!

North East Trees has an update on the status of the proposed La Brea Greenway trail (between Jim Gilliam Park and Don Lorenzo Dr.) along S. La Brea Ave.

As a result of the Baldwin Hills S. La Brea… MY PERSONAL STOP MESSAGE FORWARD   It is recommended you do not even touch this kind of truth about life on the down side if you are the ole’ fashion, with its philosophy thinking, very religious i…

It is recommended you do not even touch this kind of truth about life on the down side if you are the ole’ fashion, with its philosophy thinking, very religious individual living with the rest on these lands. It is believed this may be too much for you to try and endure. If indeed you… Metro construction activities for the Crenshaw/LAX Transit Project requires a traffic reconfiguration on Crenshaw Boulevard in Hyde Park and a eastbound traffic closure on Imperial Highway on Friday, August 12, and Tuesday, August 16.


In Hyde Park: Work for the traffic reconfiguration on Crenshaw Boulevard between 60th and 67th streets will take place from 9 p.m. Friday, August 12,…

Jennifer Thompson Released Her New Single "The Definition of Love" 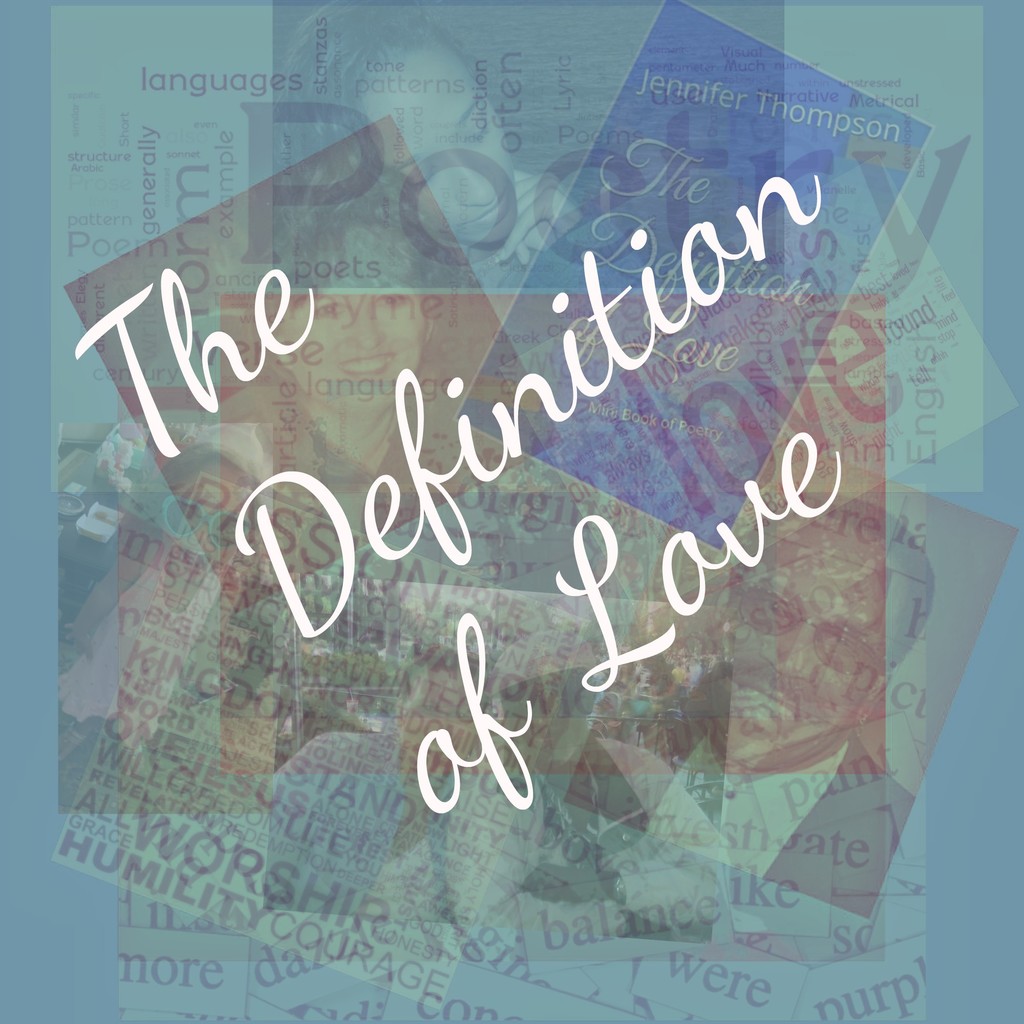 Who: Jennifer Thompson is a prolific poet, lyricist, musical spoken word artist   and author, who has been burning up the charts in her genre, #3 in Los Angeles, #3 regionally, #27 nationally and #35 globally, with her single and video “Words” and the insightful “Conversion”. Her unique poetry and spoken word style, incorporates thoughtful lyrics…

#‎TheListTour‬ ‪ - The Year of Positioning With the level of blaze that we’ve seen in the individual lives of entrepreneurs since the inception of THE LIST TOUR, I'm…

Join Toni Breedlove and Rollin Dee on Wednesday, August 10, 2016, at 8pm PDT/10pm CDT/11pm EDT, for an in-depth discussion on the history of voting, and why it's so important to exercise this right in November 2016. TUNE IN online at http://tinyurl.com/gpmsab3

THE HISTORY EMBARKING ON OUR 17TH ANNUAL MALCOLM X FESTIVAL 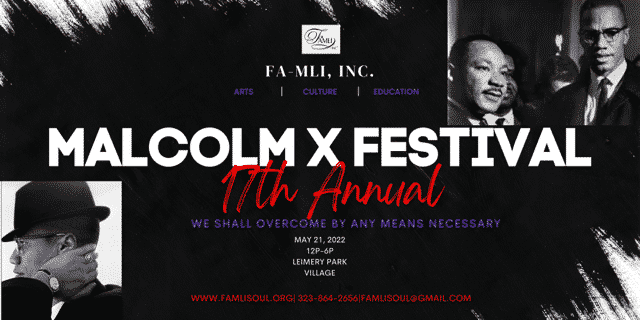 17th Malcolm X Festival - We Shall Overcome, By Any Means Necessary!…

The Music Center’s Dance DTLA series is back for a full season of dancing under the stars on Jerry Moss Plaza at The Music Center most Friday nights this summer! Eventgoers can dance the night away to various dance styles from June 3 through…See More
Tuesday
0 Comments 0 Promotions