SONGTRESSES TERRY DEXTER, TREASURE DAVIS AND ANTONIQUE SMITH TO BE FEATURED AT TARGET SUNDAYS AT CAAM 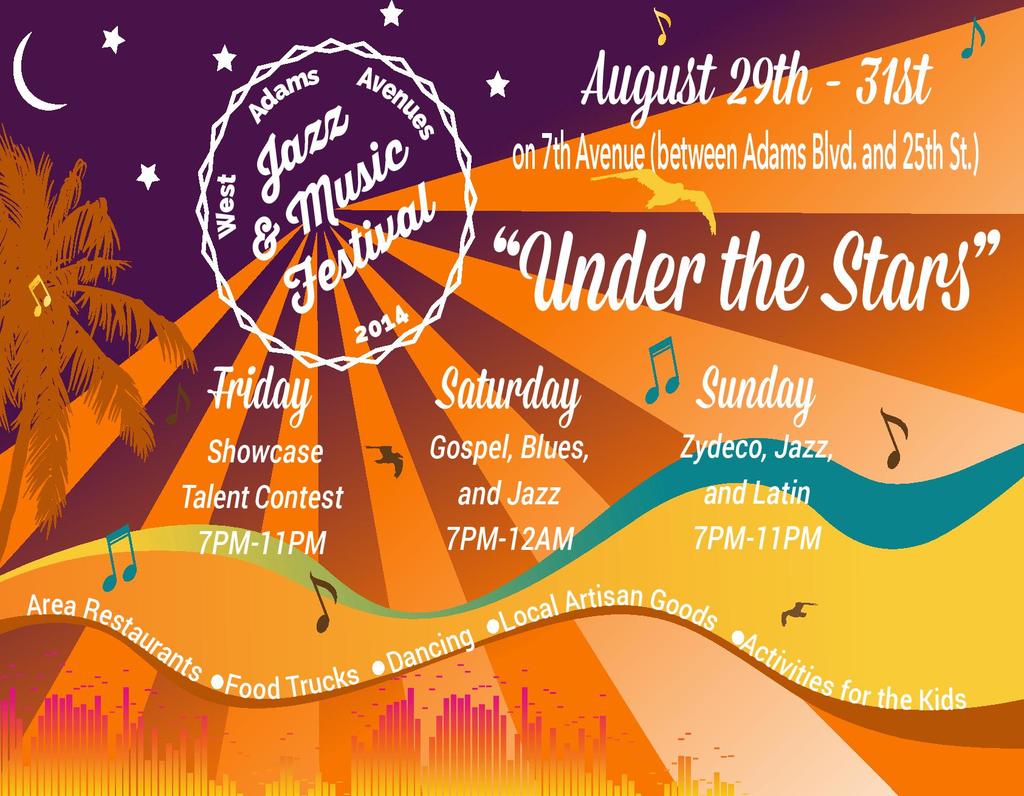 Donate to the Kids

There aren't many things that I have a firm stance on, but educating our kids and teaching them the fundamentals of reading early on is one of them.

This is a great fundraiser to get 1000 copies of this new book published, and put into the hands of a child that needs it.

(note: if you want a copy to give out as a gift, or one for your child, order your personalized one here --> … The California African American Museum (CAAM) encourages all independent filmmakers to submit their short films to be featured in CAAM’s fourth annual Shorts at CAAM. Directors, producers, writers, actors, and editors will be given the opportunity to showcase their work to new and diverse audiences, and speak about the creativity that sparked each film. Shorts at CAAM begins Saturday, August 16 through Sunday, August 17, from 11:00 a.m. to 4:00 p.m. Submissions accepted will…

NINA DANIELS: HER COMEDY IS SET TO KILL Two years before she appeared in the same professional orbit of Kim Wayans – one of her artistic idols – rising alternative comedienne/actress Nina Daniels gave the poor woman a hell of a fright.

Spotting the “In Living Color” alum at an LA bookstore, Daniels got so excited that she approached Wayans’ car. “I’m like ‘excuse…

The La Brea Corridor Planning Study surveys are now live, please fill one out and help us to find the best solutions to some of the connectivity, and access issues along the S. La Brea Avenue corridor between Exposition Blvd. & Stocker St. The questions on the surveys are purely voluntary, answer as many or as little as you would like. Thank You!

Here are the links to the surveys:
General…

The importance of community participation can not be stressed enough. The success of the project is determined by the involvement of the community. In the end, this planning study will be a reflection of the needs and vision of the Baldwin Hills, West Adams, Leimert Park, Windsor Hills, and surrounding communities. Although this is simply a vision plan, it can become the catalyst for the transformation of this important S. La Brea Avenue corridor. We encourage… 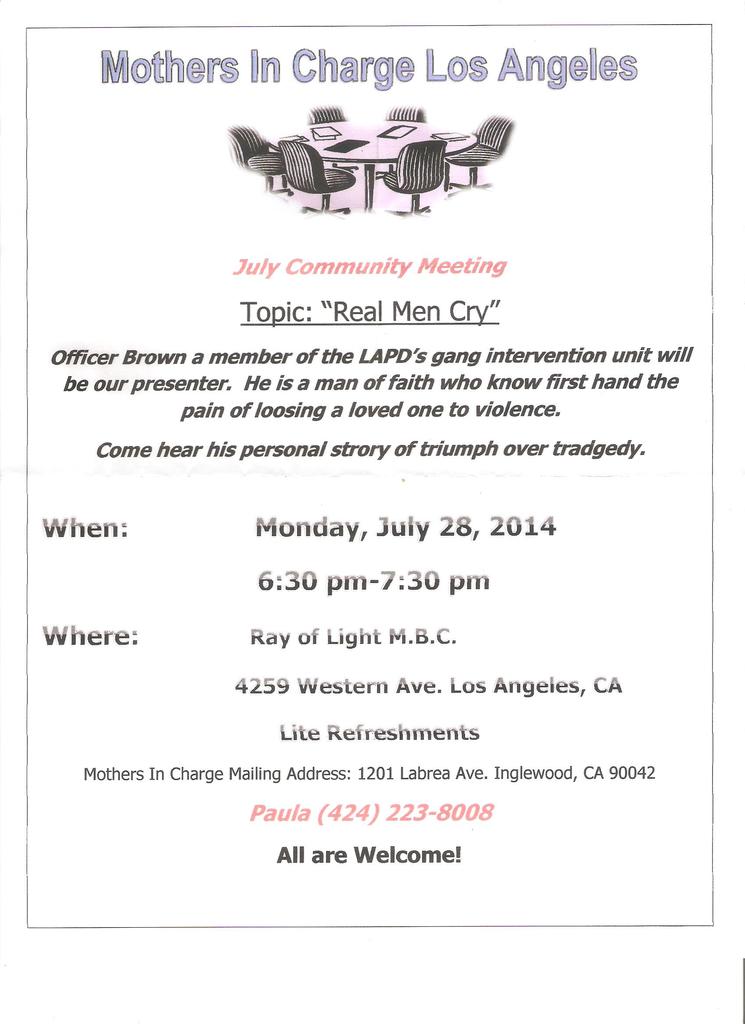 Our annual Jazz Under the Stars/West Adams Avenues Music Festival it's 13th year!! It was begun by Bob Jones and has grown this year, it will be three whole evenings 6:30 PM TIL 11:00 PM starting on August 29th and ending on Sunday the 31st, the day before Labor Day!!1 We are looking to showcase talent and need a zydeco Band...this is new music for us!! We would love a recomendation..e-mail me at westadamsdonnaj@gmail.com or call Donna Jones at 213 705-3336

How do you feel about it?

Hi, I'm a USC student and a life-long Los Angeleno. I've been to Leimert Park a few times in the past few weeks researching the new metro line that's underway along Crenshaw Blvd. I know that it's taken years to finally turn this idea into a reality, and now that it's underway I'd love to hear how you feel about it.

Whether it's thoughts about the construction or Metro's hiring policies or the future of the line, I'd really love to hear from you!

For the purposes of full… Our own Sam Pace
SAM PACE is an artist, graphic designer and illustrator. He has exhibited in many ...galleries and community centers throughout Los Angeles…
Continue

FILM REVIEW: DAWN OF THE PLANET OF THE APES 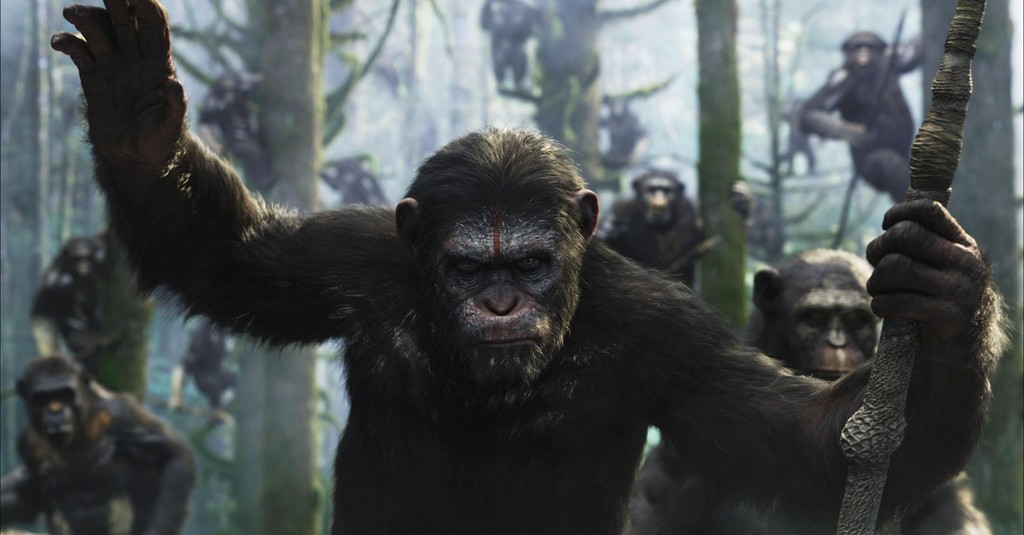 For people – probably a tad to the right of Attila The Hun – who might like to turn San Francisco into a primeval wasteland where those smart, tech savvy, progressive humanoids are hunted down like wild cattle, the follow up to 2011’s “Rise of the Planet of the Apes” should be very enjoyable.

North East Trees received a grant from the State’s Natural Resources Agency to conduct a planning study focused on the S. La Brea Ave. corridor from the intersection at Exposition Blvd. to Stocker St.…

CELEBRATE THE FOURTH OF JULY AT THE CALIFORNIA AFRICAN AMERICAN MUSEUM WITH COMEDIAN D’LAI, FOLLOWED BY EXPO PARK’S FIREWORKS EXTRAVAGANZA

The California African American Museum will celebrate America’s birthday with Gleaming at Twilight for its Target Sundays at CAAM program, on Friday, July 4th, from 6 p.m. until 8 p.m.  Co-hosted by comedian D’Lai and actor Jeffrey Anderson-Gunter, the event will be followed by Expo Park’s annual Fireworks Extravaganza, coordinated by the offices of Councilman Curren Price of Council District Nine.

via Twitter
This could make going back to school a lot easier https://t.co/fRx7buVFcO