Food Tour down the Crenshaw Corridor 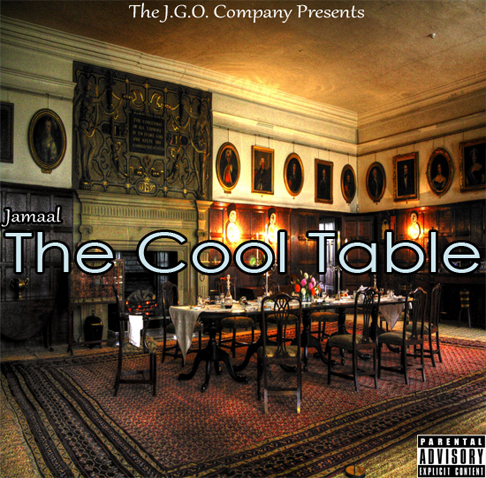 After releasing his first two singles "She Knows" and & "The Cool Table (Single), The Leimert Park All-Star and J.G.O. headman releases his debut full length free album, "The Cool Table." An 11 song album with assistance from one other artist, "Jet 2,"…

CeaseFire is a unique, interdisciplinary, public health approach to violence prevention. We maintain that violence is a learned behavior that can be prevented using disease control methods. Using proven public health techniques, the model prevents violence through a three-prong…

Beneath the Spin * Eric L. Wattree… 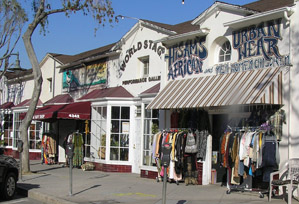 This is Councilmember Parks' News Letter release - Re: Redistricting Hearing

Dear Constituent,
I'm pissed, and, you should be to.
I'm sure many of you have never heard me use such strong language, as…

EsoWon asks neighbors to help them move on up the street

On March 1, EsoWon is moving about 10 feet north on Degnan Blvd. to a smaller store, just one store away from where they are now.

"We are excited about the move," owner Jamses Fugate said. "It's less space and cheaper rent. This move will help us greatly."

Fugate asks the community to help - stop by and make an offer and he'll put you to work.

I am working on a documentary at USC about life in Leimert Park and am currently looking for photos of the community from past eras - 90s, 80s, 70s, 60s, and beyond.

If you have any photos (or video) that you would be willing to share, please contact me at webster.loria@gmail.com 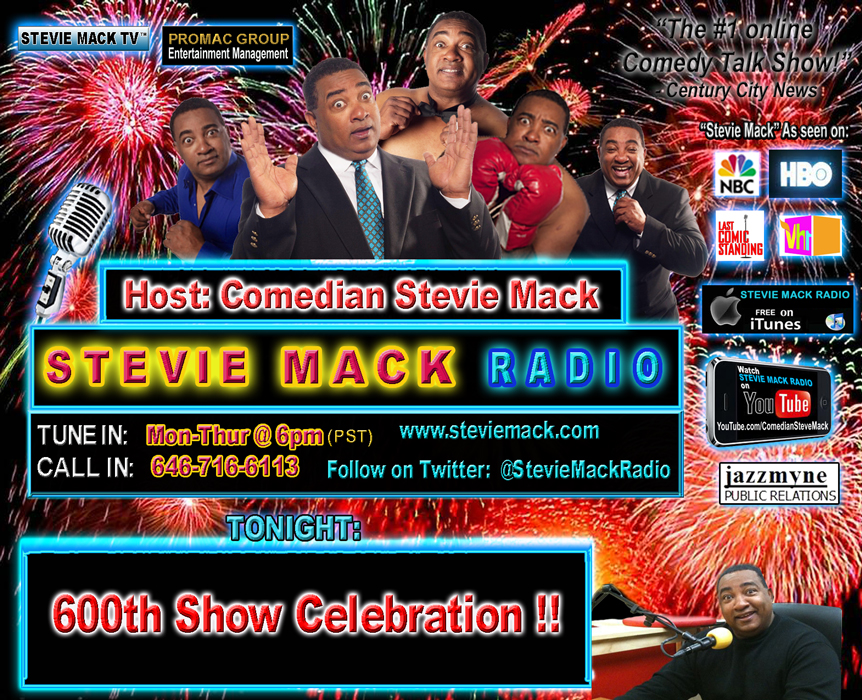 Celebrating our 600th show on the air! Listen to the fun filled hilarious party as we look ahead to keep Stepping into tomorrow today!

Comedian Stevie Mack is the Writer/Host of the number one online comedy talk show!

Discussing all the hot button issues…

The Leimert Park Original keeps it going with his 2nd single Buying a home has never been more affordable.  At these prices, your monthly mortgage will be less expensive than if you rented a home in this neighborhood.

Go out and get pre-approved tomorrow!!  Don't be afraid to have your credit pulled.  If it's bad, then find out what you need to do to fix it.  Without a plan, the dream will never come to life.  You CAN live… I wanted to give you a blog update on my pageant win from Miss West Coast Black Globe to Ms. Black Globe International 2012! The competition was in the beautiful Nassau, Bahamas in February in celebration of Black History Month. It was an honor and pleasure to represent the three states; California, Oregon and…

Own your park - some TLC for Baldwin Hills Scenic Overlook 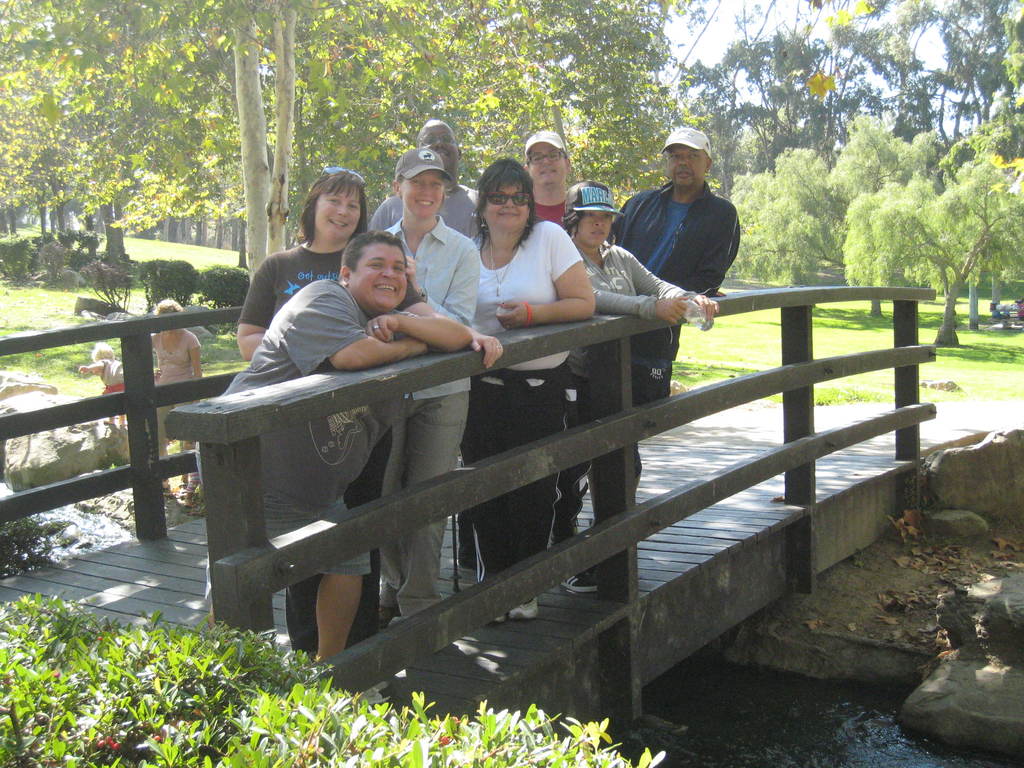 Have you heard about this budget crisis? Well everybody is doing what they can to get us through these tough times, but there have been lots of cutbacks. Maybe you've noticed. Unfortunately it's expensive to fix potholes and sidewalks yourself. Still we should step up - because ultimately taking care of your community ... well you are taking care of…
Continue

The Leimert Park area has been revered for years for its musical excellence. Dating back to the 1960's and on, it has been an epicenter for great jazz musicianship and fantastic poetry.

Learn how to get a grocery store in your neighborhood

via Twitter
This could make going back to school a lot easier https://t.co/fRx7buVFcO