Just announced: Oscar-winner Louis Gossett Jr. will be one of the featured authors at the Leimert Park Village Book Fair on Saturday, June 26, 2010!!!

The 4th annual book fair will feature more than 75 prominent authors, poets and performers and provide 300 foster children with the opportunity to participate in a variety of literacy activities for a full day. The event is FREE and open to the public. For moreinformation: www.leimertparkbookfair.com. 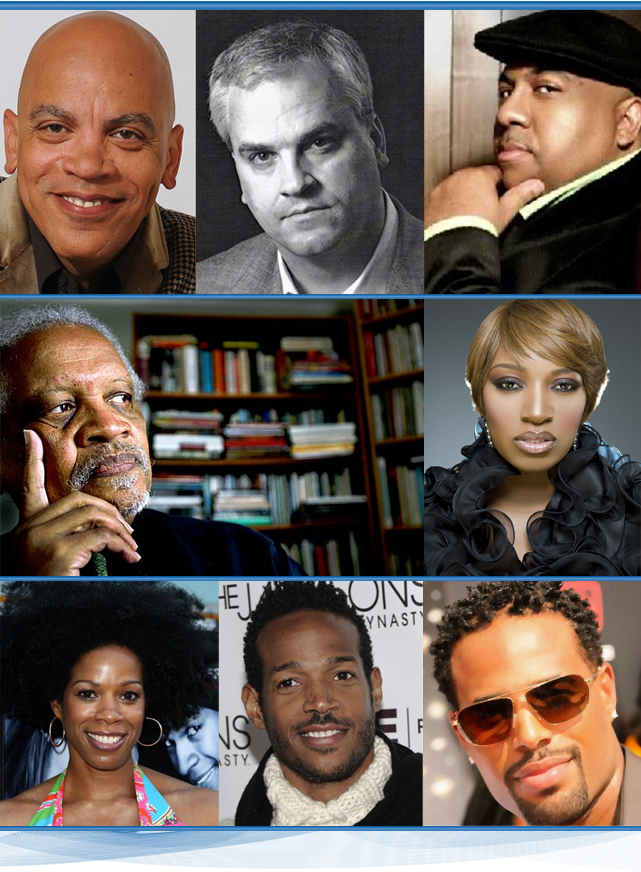