The eclectic radio show with wholistic programming is now a network! The Soul Survivor show Radio Network is exited to have its own platform. Allowing broad-casters an opportunity to brand with one of LA's Soul destinations. Great artists, timeless music, information,connected to businesses that make life better. It’s no secret that many Americans today feel there is something gravely wrong with the increased number of African American men and women who have lost their lives to police officers. What is doubly concerning is that it is happening far too frequent, and with no repercussion or consequences for those overzealous officers. As conversations continue surrounding the…

Tapper, bandleader and multitalented performer Chester Whitmore will have the Ford jumping and jiving with his variety show inspired by the Big Band era of the ’30s, ’40s and ’50s. Accompanied by the…
Continue

"The Village has been blue w/o The Maestro 'Tribe Chief'  Welcome Home & Congratulations! " - 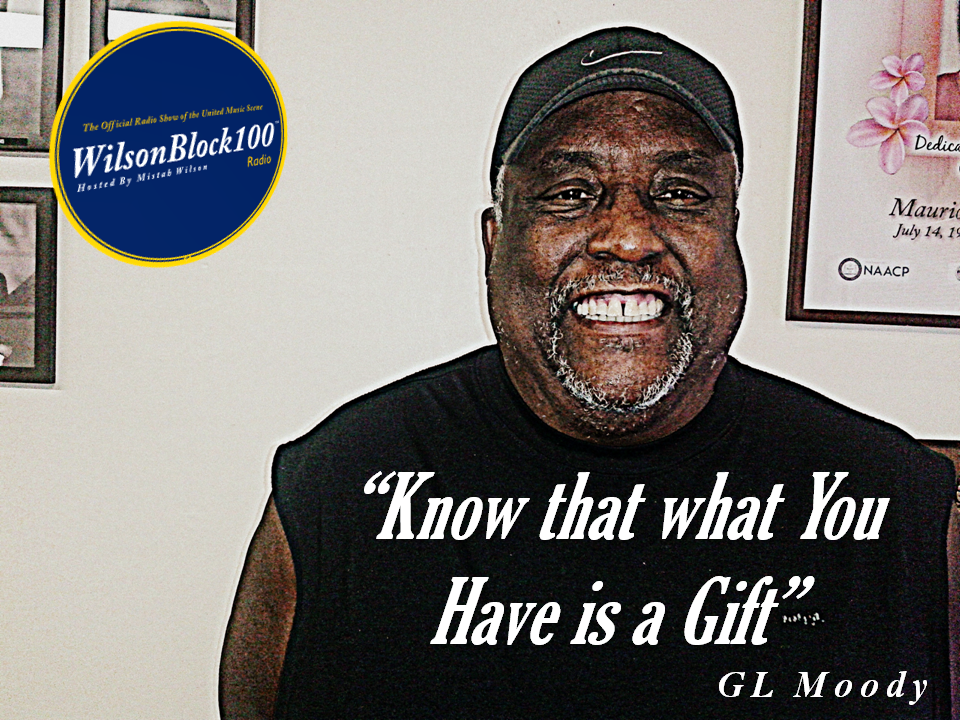 Join Jazz Harpist Mariea Antoinette for an Interview on KJLH 102.3 Sunday at 9pm 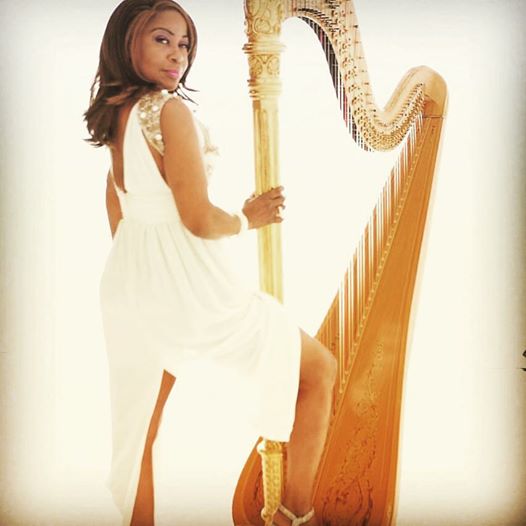 "This will be the first time we all have been together on stage since our last gig 38 years ago in Los Angeles. This concert us our reunion gig and it promises to be something to see and hear. Looking forward to see you there if you can make it." - Fuasi Abdul-Khaliq

"Special Performance" To: The STAGE 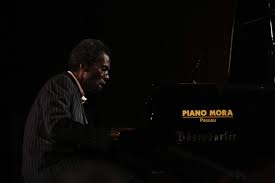