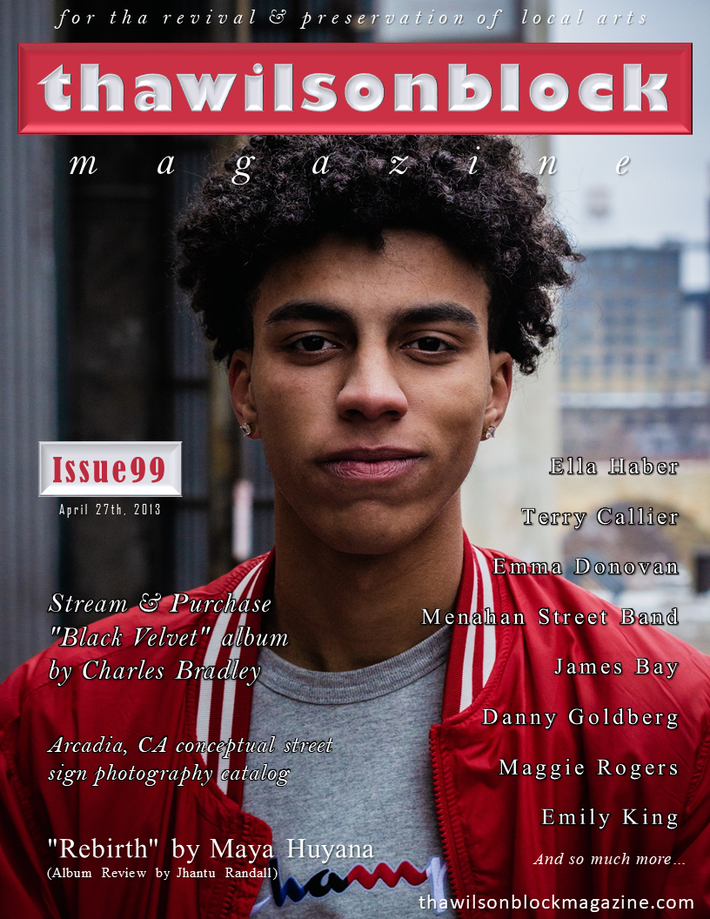 #TheStevieMackShow is the longest running comedy showcase in Leimert Park

Get TICKETS at: steviemack.com
Ticket automatically enters you in raffle to win swag bag prizes!… 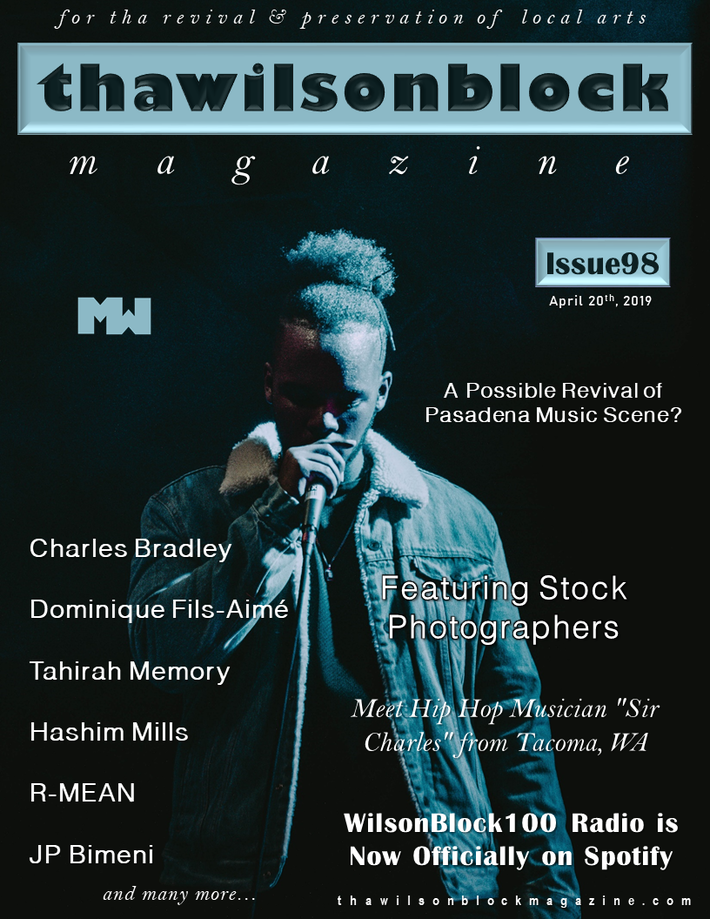 Analysis: The special counsel's findings reveal three years of actions by the president that critics say rattle the very foundations of the American system of governance.… 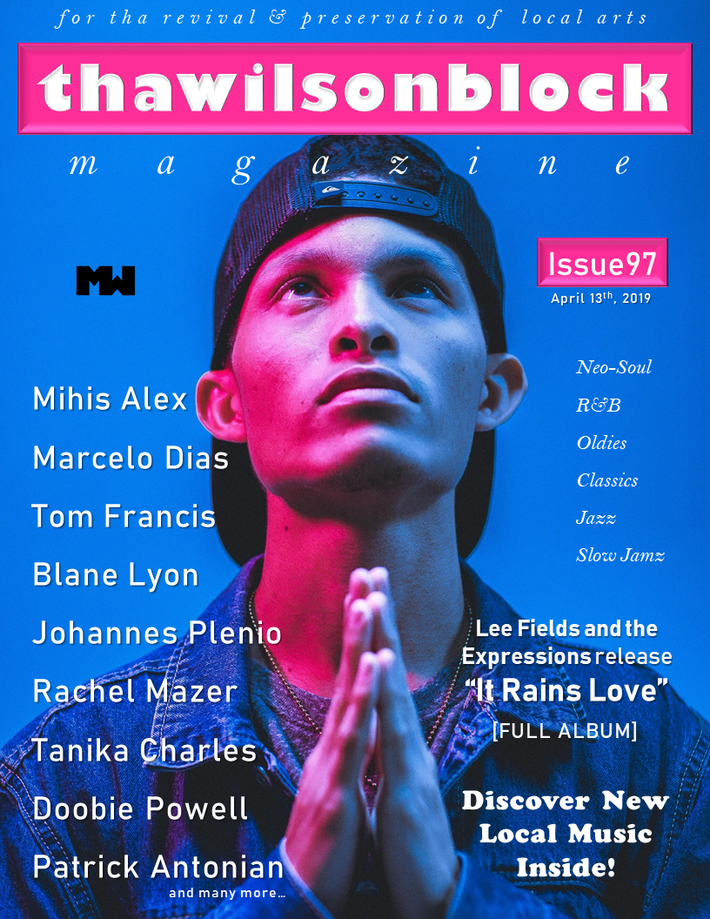 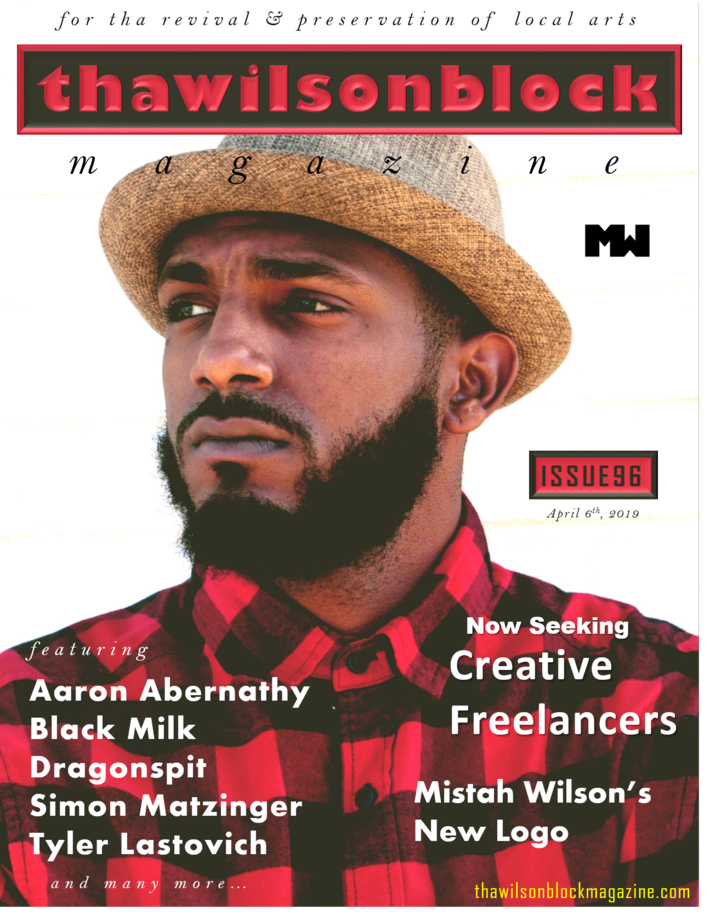 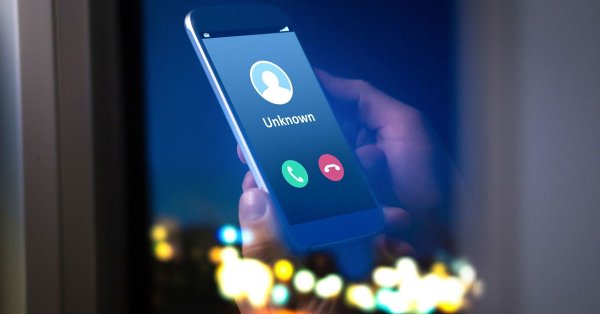 A Senate panel on Wednesday advanced legislation that would levy a hefty fine on illegal robocalls, the latest congressional effort to crack down on the billions of unwanted calls that irritate U.S.…
Continue

The U.S. Postal Service will be honoring Motown's Marvin Gaye with a Forever Stamp, the mail service announced Tuesday, on what would have been the singer's 80th birthday.

The Gaye stamp was announced Tuesday at a ceremony at the Greek Theatre in Los Angeles, a venue where Gaye had performed.

The ceremony was attended by Motown founder Berry Gordy, as well as Motown legends such as Smokey Robinson and Mary Wilson of The Supremes, and… 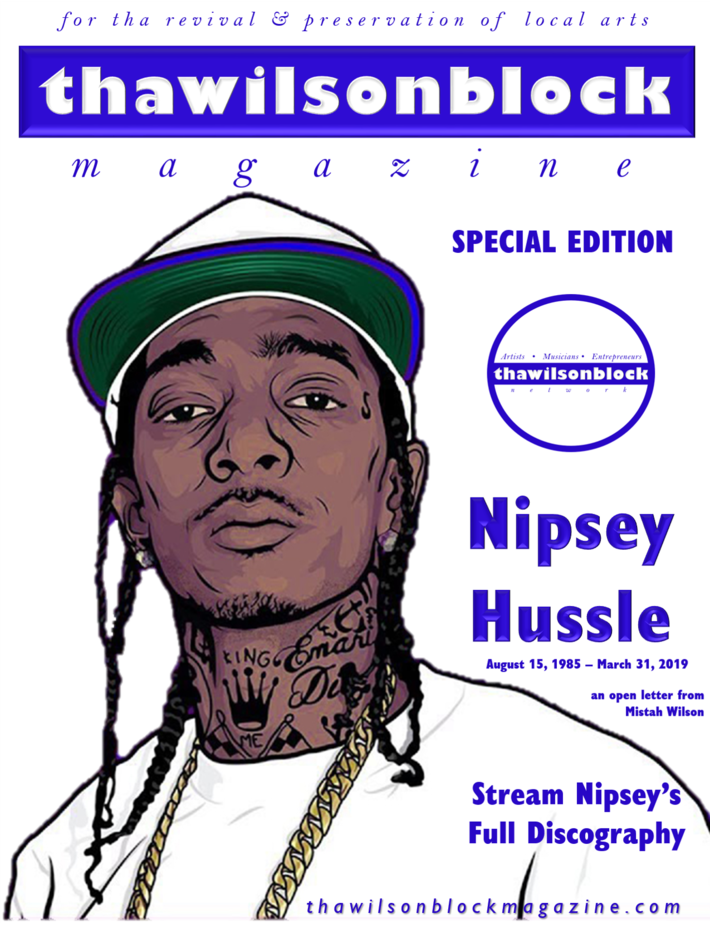