"What a blessing it has been to share this film with the community & musicians that made this film, & history this film represents, possible. Such a rich heritage represented by The World Stage, Leimert Park, & the Pan Afrikan Peoples Arkestra which was started almost 60 years ago by Horace Tapscott. Jesse Sharps is preserving the legacy and carrying on the community arts tradition through The Gathering. Don't miss you last chance to see it on the big screen & understand why this story matters so much. Link the the film's festival web page: https://www.paff.org/films/…" - Tom Paige, Director 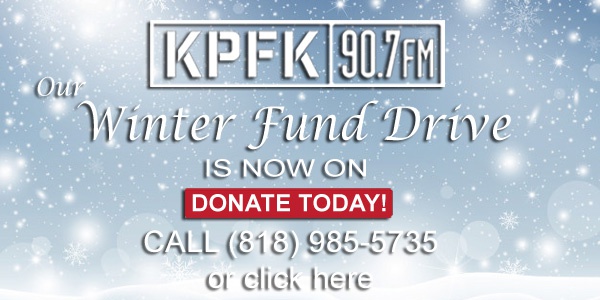 SW!NG OUT at The Music Center