Hollywood, CA  - Actor/Comedian Stevie Mack joined the cast and crew of the movie Ghostmates to attend a private screening at the Vista Theater in Hollywood, CA 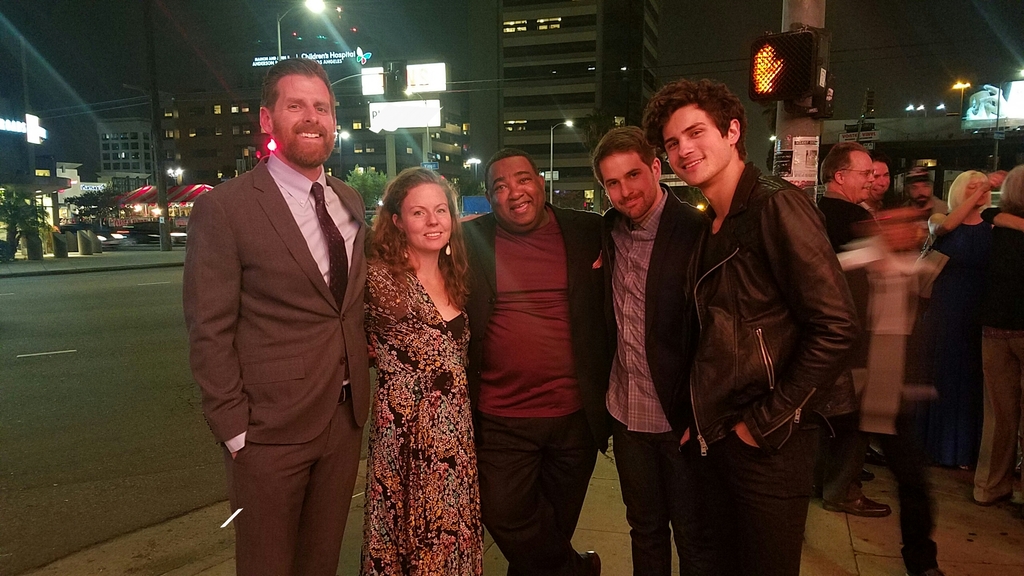 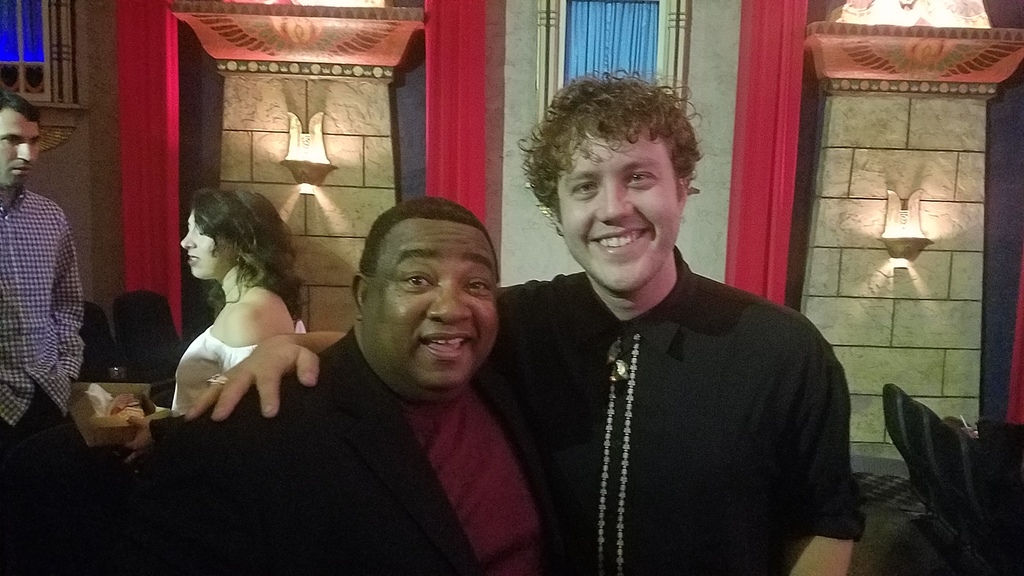 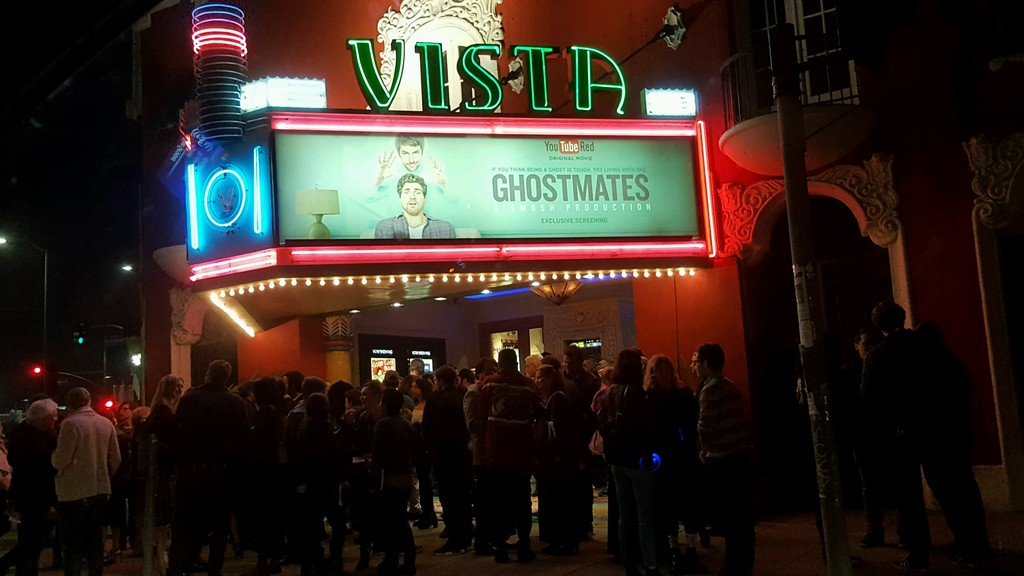 Ghostmates private screening was held at the historical Vista Theater in Hollywood, CA Stevie Mack is rapidly becoming a regular face in TV and film produced by mainstream Hollywood and social media stars.

Stevie Mack can also be seen in recent movies Expelled, Pup Star, American Bad Boy, TV show Shameless on Showtime and as a featured dancer in the Justin Timberlake music video Can’t Stop the Feeling which has garnered over 300 million views on YouTube.

NOTE TO MEDIA:
Stevie Mack is available for interviews at info@promacgroup.com