All who attended were in for a special treat. The comedians were in rare form and are now big fans of the Village. Community spirit can be felt at every show.

The next Leimert Park Art Walk Comedy Show show is on February 23rd from 7pm to 8pm.

Below are some pictures from January 26th show taken by Actor/Comedian Tommy Otis. 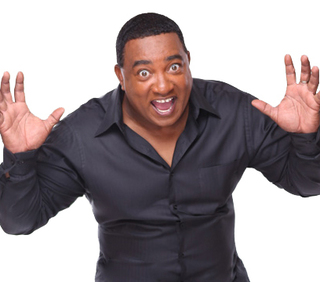 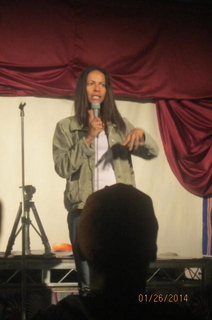 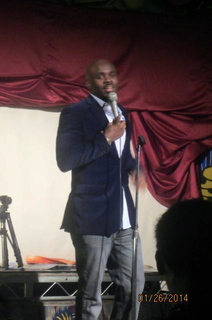 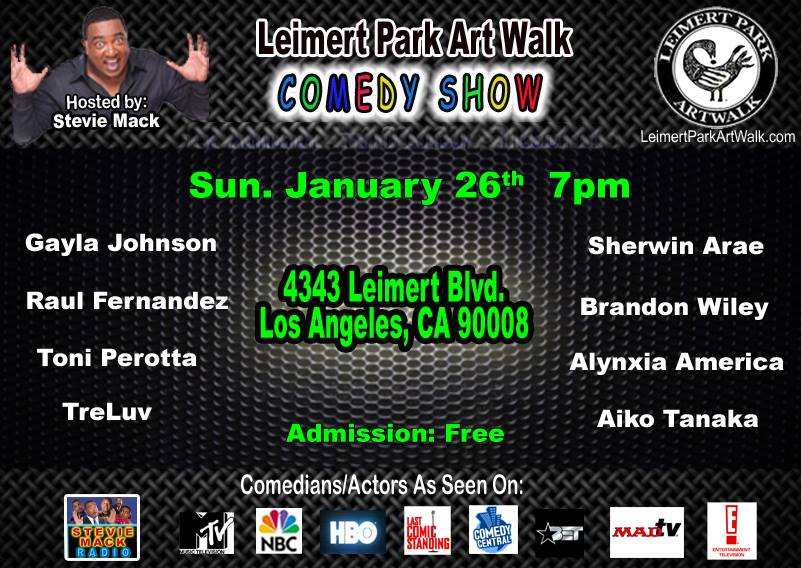 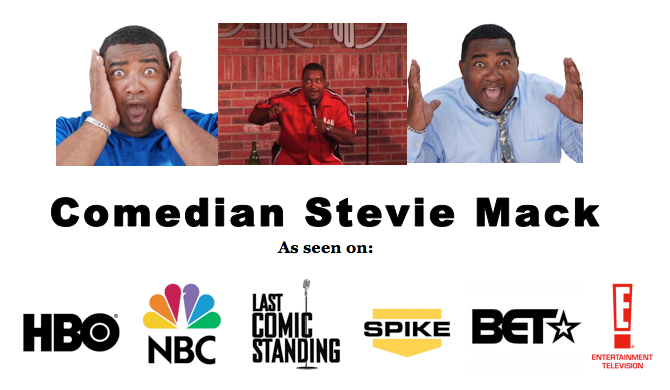 He is the Writer/Host of:

Perception is everything. Open Fist Theatre Company opens its 30th anniversary season with three programs of short works, performed in rotating repertory, by playwrights renowned for pushing the boundaries of…

DojO- commented on DojO-'s event "BreakiN'ews" Andrew Yang 2020 "Fun-raisinz" - YanGang, YangO'crats
"Andrew Yang 2020 - final ad before the Iowa caucuses:We know our plan is working -- we saw it yesterday when we got 4 qualifying polls in less than 24 hours. So it’s more critical than ever before to get this ad on air & hit our goal so we…"
16 hours ago