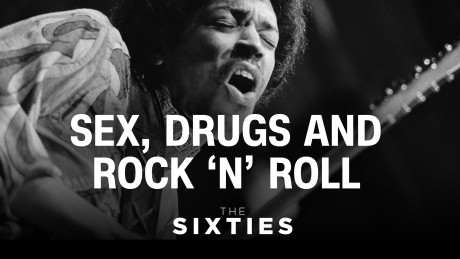 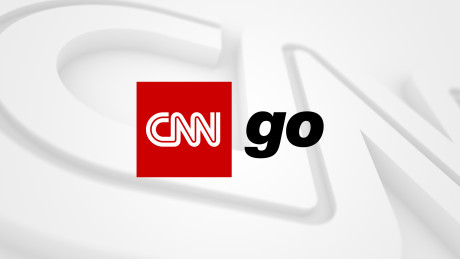 Supervisor Holly J. Mitchell has partnered with LA-Tech.org to get 100 young people and students from South LA their first…See More
Jul 20
0 Comments 0 Promotions