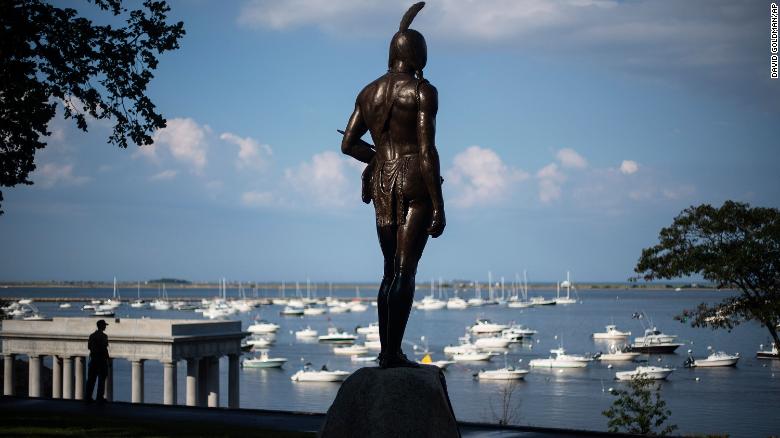 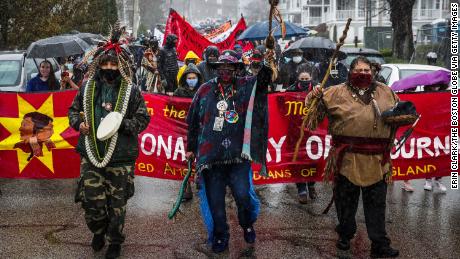 The sobering truth about the harvest feast that inspired Thanksgiving: A radical act of reclamation turns the fourth Thursday of November into something more honest; How Thanksgiving came to be a holiday: Pilgrims survived until the 1st Thanksgiving thanks to an epidemic ...