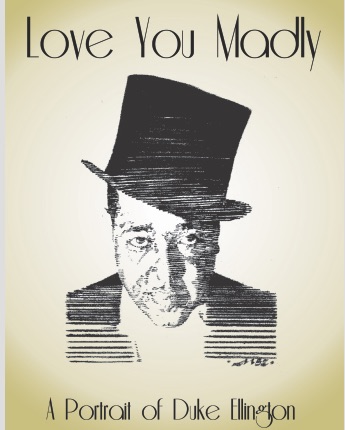 The opening reception and concert for "Love You Madly" - A Portrait of Duke Ellington will take place at the William Grant Still Arts Center on Saturday, March 7 from 3:00-6:00p.m. It will feature music performed live by Marcus Miller Freedom Jazz Movement, paying tribute to Duke including music from Duke Ellington's 1963 release with Max Roach and Charles Mingus, Money Jungle.

The exhibit will chronicle Duke Ellington's rise to fame through swing in the Cotton Club and big band era as an arranger and charismatic band leader, as well as his grassroots love for blues and experimental jazz. His philosophies towards jazz as American Music beyond category, rooted in African tradition influenced younger generations of genre expanders John Coltrane, Charles Mingus, and Max Roach, ongoing relationships with orchestra members saxophonists Otto Hardwick and Johnny Hodges, and alliances with contemporaries Dizzy Gillespie and Billy Strayhorn.

Items are from the collection of community member Alden Kimbrough,and his father Jack Kimbrough, who built a personal relationship with Duke, inviting him to perform in Southern California. Duke Ellington is this years focus for The William Grant Still Arts Centers Annual African-American Composers Series. The series and its accompanying FREE music and art education programs celebrate the life & work of African-American composers each spring, since 2009. 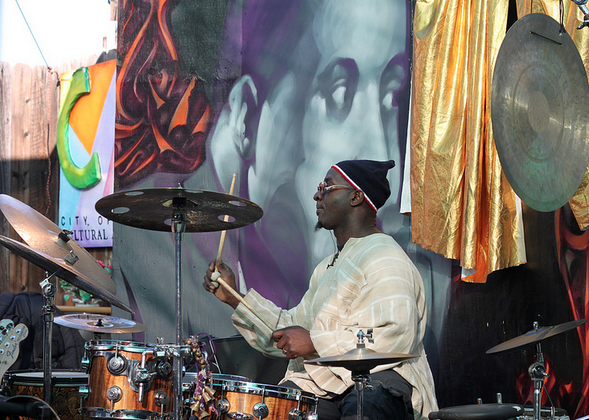 featuring "Where Do We Go From Here", a song by Dominance Tha MC exclusively in this issue!See More
yesterday
0 Comments 1 Promotion