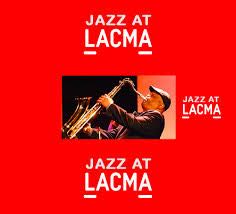 Joining Azar are veteran musicians; all leaders; that have produced and recorded their own music but also performed and recorded with major artist. Nolan Shaheed was Stevie Wonder's Music Director for many years. Alphonse Mouzon, played with Azar together in McCoy Tyner's Band and was a member of Weather Report. The "Skipper" recorded Grazin in the Grass with Hugh Masekela and Theo Saunders has conducted, composed and directed artistic endearvors including dance and cabaret programs. He has performed with countless numbers of the whose whom of musicians such as Mike Stern, Freddie Hubbard, and Rashied Ali, among many others.

Mask policies across the US are rapidly changing: The quick changes have left some parts of the country now relying on an honor system,…See More
17 hours ago
0 Comments 0 Promotions