We will not be moved, save Jerry Quickley & Spanish Language programming! 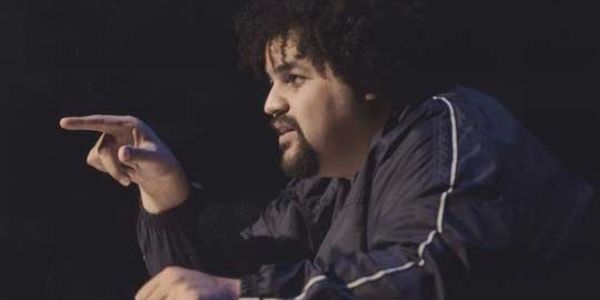 Someone just sent me this link: https://www.thepetitionsite.com/271/479/349/we-will-not-be-moved-save-jerry-quickley-amp-spanish-language-programming/ … A foundation has also stepped forward & offered to fund-raise the majority of the funding to continue #TiHLive at #KPFK. My hope is that we can. Please RT and Help Bring us BACK! #TiHLive #KeepJerry

Popular radio journalist Jerry Quickley, host of This Is Happening, a daily news talk show on KPFK-FM 90.7 in Los Angeles, received notice a few days before Christmas that he was being laid off and that his popular show was being cancelled.
Concerned community members immediately organized The Committee to Save Community Programming at KPFK, and are demanding Quickley’s re-instatement. KPFK-FM is one of five anchor stations in the listener sponsored Pacifica Radio Networkand is heard nationally and internationally. SAG-AFTRA, the union covering KPFK’s onair employees, is investigating the station’s position that cancelling Quickley’s program
is not politically motivated but is an economic layoff. However, the Committee regards KPFK’s action as an attempt to silence Quickley’s fiery style and his refusal to hold back from exposing the truth about current socio-political events. Quickley’s last day on the air was Friday, Jan 4th, 2019. This Is Happening, heard
Monday through Friday during crucial drive time programming, draws the station’s largest web audience, presenting issues and expert voices that rarely receive coverage in mainstream media and providing vital information to progressive communities, particularly communities of color and those under-represented by other stations in the
area. The long running Spanish language programming block, heard each evening, is also being threatened. The Committee has formed an alliance with the station’s Spanish language programmers because it believes that for the station to abandon the Spanish speaking community during this time of crisis over immigration sends a message to that
community that it does not matter and deprives it of critical information from a progressive perspective. This week Grassroots Community Radio filed a formal complaint with the Attorney General exposing this and other key issues. Petitions supporting the continuation both programs are currently circulating on-line and via social media.
--------------------------------------------------------------------------
CONTACT:
The Committee To Save Community Programming:
Astenu (310)569-8920 astenub@gmail.com.
Grassroots Community Radio (for Spanish language programming):
Lawrence Reyes 310-460-8586 alianzapr@hotmail.com Web: gcrc-socal.org

.
Jerry Quickley, we need his voice now, more than ever...

"Edna Tatum's best in Gospel Music. An uplifting program to get your Sunday going." 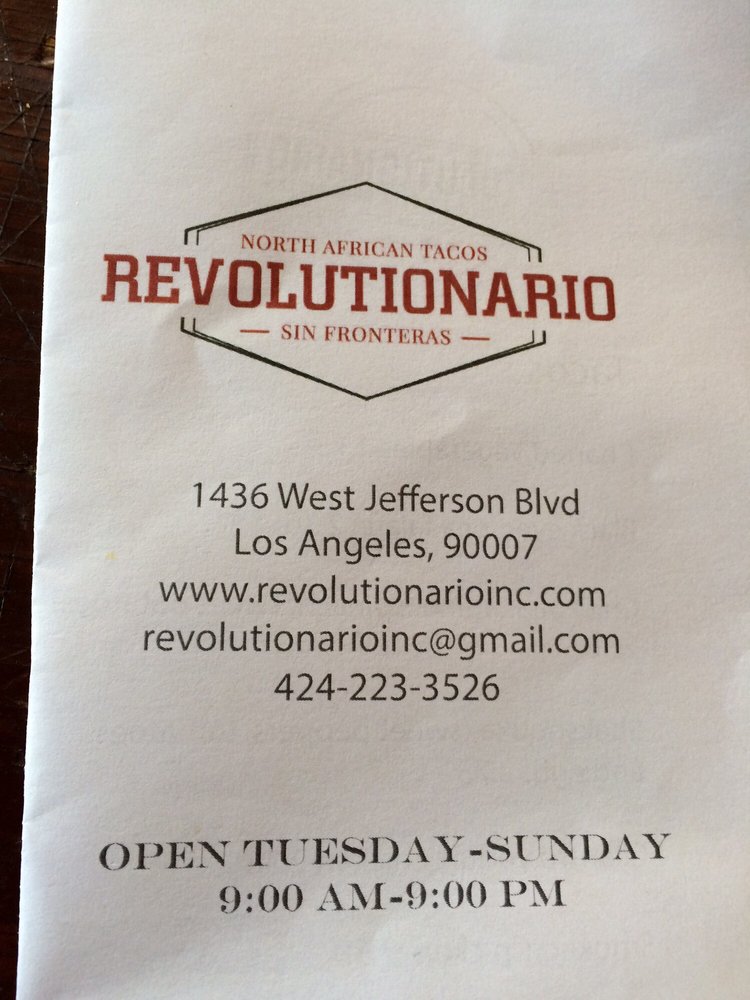 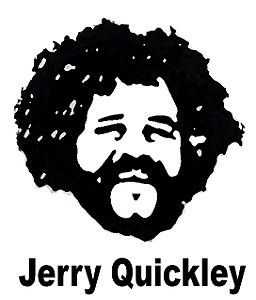 Producer: Jose Benavides
DESCRIPTION: This is Happening will face down and unpack our changing political landscape as only Jerry Quickley can. 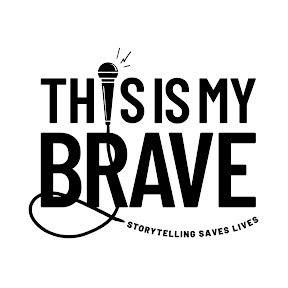 Zebulon Busdriver’s frenetic, insightful lyricism and propensity for unconventional beats have established his legacy in L.A.

Help Quincy and his Family Heal