The legendary Walter “Bunny” Sigler is a four-time Grammy award winner and nominee who has been a writer, producer or recording artist on over thirty-six million CDs. He has over four decades of multi-gold and platinum recordings both as a recording artist and producer. The twelve original songs on this newest CD “From Bunny With Love” are evidence that Bunny remains a musical and creative powerhouse.

Bunny was the force behind some of the greatest hits from the 1960s and 1970s, including Instant Funk’s “I Got My Mind Made Up” and Patti Labelle’s “Somebody Loves You Baby.” Bunny was also instrumental in creating the “Philly Sound” in the early 1970s. He did extensive work with the team of Kenny Gamble and Leon Huff, and has worked with most of the artists associated with the Philadelphia stable including The O’Jays, Jackie Moore, Harold Melvin & the Blue Notes, Barbara Mason, Billy Paul, Lou Rawls, Patti LaBelle and Stephanie Mills. 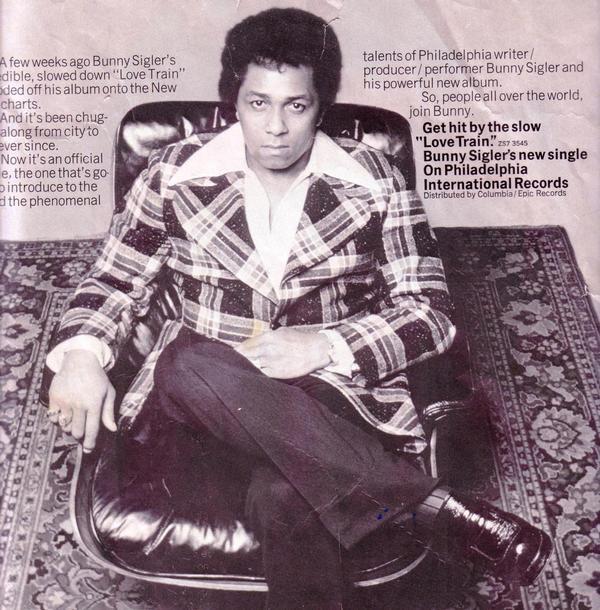 With the proliferation of the rap and hip-hop genres, Bunny’s songwriting has been utilized by the world’s top artists including The Roots, Outkast, Mary J. Blige, The Notorious B.I.G., and Nelly, whose 2002 smash hit “Dilemma,” was co-written by Bunny and spent a number of weeks at number 1 on the charts throughout the world. He also co-wrote “The Ruler’s Back”, the opening song on the widely respected and critically acclaimed album The Blueprint by Jay-Z.

Two years ago, Bunny released “The Lord’s Prayer,” a gospel album that played on over 300 radio stations. Bunny released on March 1, 2012 a new CD “From Bunny With Love.”
The new radio release single is “Nobody Else For Me.”

From the melodious and heartfelt “My Sweet Lorraine” to the furtive “Unspoken Words” in which many have experienced the love and growing pains of a father-child relationship. In the song “To Love Again,” we have all experienced the beautiful lyrics of life. The captivating sound of “Nobody Else for Me” and finding that right someone, and the tranquility unveiled in “You Never Know” touch the soul deep within, and the drive behind “How Bad Do You Want It” captures the desire and ache for a love so revered. 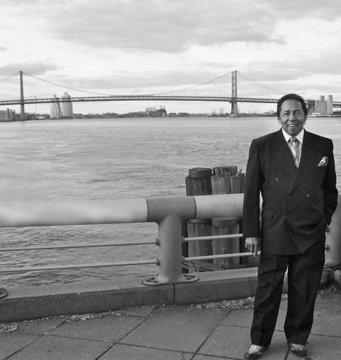 The funky “In A Minute” and rhythmic “Super Guy” Super Fly paint a picture as only Bunny can create. The sweet emotion and the lyrics of “I Wish” create a universal prayer for peace and better times in the world. “Too Sexy” and “She’s My Lady” follow to describe that beautiful, special woman, beloved and adored in the eyes of the beholder. Finally, “Face the Music” rounds out the album to complete the heart and soul one feels when listening to this music. So sit back, relax and feel the love, funk, and soul as only Bunny Sigler can perform with his gift to you “From Bunny With Love.”