The Tavis/West Poverty Pimp Tour
.
Why Attack a Sleeping Sentry Before Repelling the Invading Hordes?
. 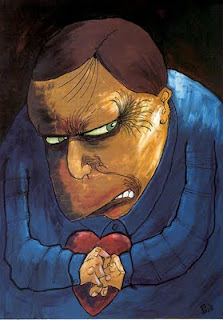