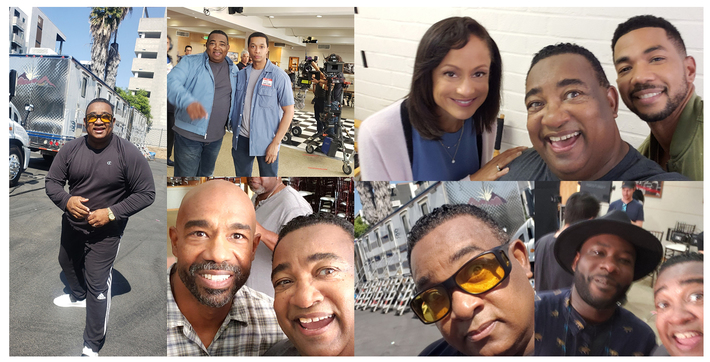 Created by DuVernay, each season of Cherish the Day will chronicle the stirring romance of one couple, with each episode spanning a single day. The season-long narrative will unfold to reveal significant moments in a relationship that compel us to hold true to the ones we love — from the extraordinary to the everyday.

With a straight-to-series order, DuVernay is executive producing the original anthology series as part of her recently announced overall deal with the studio, Warner Horizon Scripted Television.

Cherish the Day is produced for OWN by Array Filmworks and Harpo Films in association with Warner Horizon Scripted Television.