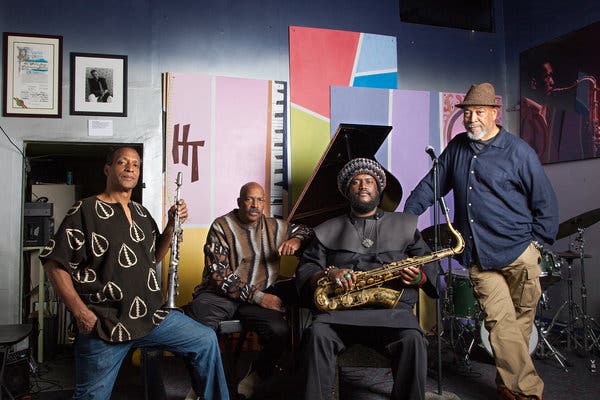 The Washingtons - Kamasi & Rickey, Son & Father -- "The family that 'sheds together.... warming up just before going onstage." - Dr. Dawn Norfleet

"You Finding You" The Essential Bamboo Flute + on YouTube

Description LA based Rickey Washington plays multiple flutes as well as soprano & tenor saxophones. He has three phenomenal cds from different genres including straight ahead (J)azz, gospel & Native American. He is the father of world renowned saxophonist Kamasi Washington & join him on many recordings & live performances. Look for his upcoming cd called 'A Walk w/ My Father' featuring Rickey & Kamasi playing straight ahead (J)azz.

Internet Online: Livestream & Achieves (Free, No sign-in code - Donations requested From those who can afford) 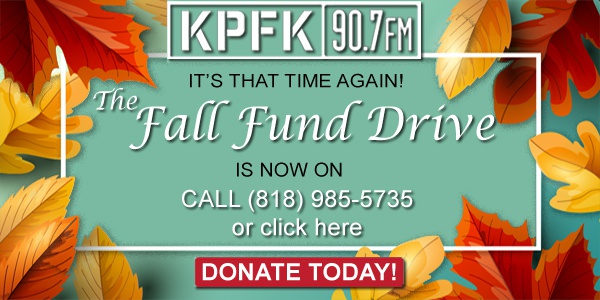 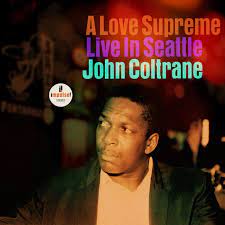 John Coltrane: A LOVE SUPREME: LIVE IN SEATTLE CD SET - John Coltrane performed his most famous work, 'A Love Supreme,' just twice in public and a recording of this Seattle performance was never known to exist before now. This newly-discovered live recording of a Seattle performance is a revelation of historical significance. Recorded @ The Penthouse in Seattle on October 2, 1965 by Coltrane?s friend, noted Seattle musician Joe Brazil on the Penthouse club?s in-house recording equipment, this recording transports the listener to a prime seat for piece of musical history. CD set, $75 pledge or?