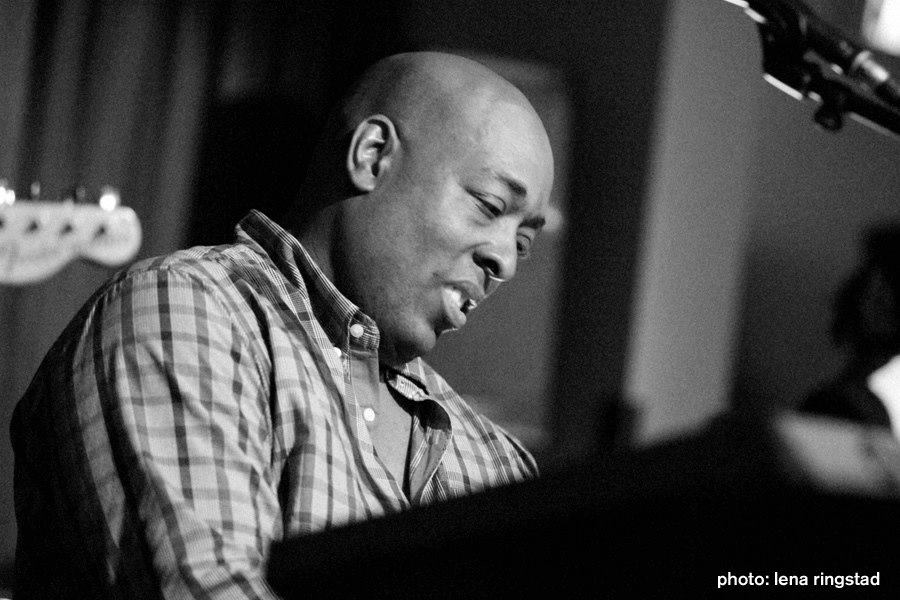 Join Wayne Linsey on Wednesday, Dec 7 for an evening of angelic, yet soulful Christmas music. Head to Catalina Bar and Grill  and enjoy the holiday sounds of  Wayne Linsey, Lori Perry, Carolyn Perry McCollaum, Darlene Perry, Sharon Perry Bridgette Bryant and Dorian Holley, as they mesmerize you with melodic jazz instrumental and vocal arrangements of our favorite Christmas tunes!

You know him as the consummate musician, producer, arranger, songwriter, artist and Keyboardist at American Idol and Pianist/Keyboardist at The Tonight Show with Jay Leno. But Wayne Linsey’s list of credits reads like a who’s who in contemporary music. Legendary names like Miles Davis, Aretha Franklin and Stevie Wonder are among the plethora of artists with whom the L.A.-based maestro has worked on stage and in the recording studio. Super producers like Kenneth ‘Babyface’ Edmonds and hitmakers like Whitney Houston and Earth, Wind & Fire always call Wayne to work on their projects; as a touring musician, Wayne spent many years with the ever-popular band Maze featuring Frankie Beverly, lending his distinctive and soulful touch as the primary keyboardist to the group’s energetic live show.  Learn more at http://www.waynelinseymusic.com

Bridgette Bryant’s beautiful voice; soul stirring songwriting skills and electrifying stage presence will engage your heart, soul and mind. To listen to her music is to engage life, love and light through poetic, meaningful and thought provoking lyrics that open your world to an ever flowing rhythm of sensuality and soul.

Dorian Holley is new to the solo scene. Perhaps because he has spent most of his time backing folks up. The vocal coach on American Idol the last four seasons, he also sings on Don’t Forget The Lyrics, and was a featured vocalist on Dancing With The Stars for its first three seasons. Listen closely and you can pick his voice out on the film Happy Feet. Then go dig up a DVD of cult fav, The Five Heartbeats. Dorian is the voice of Choir Boy, which is kind of funny because when he was a kid he was one in the world renowned Bob Mitchell Singing Boys Choir.

Dorian Holley’s Independent Film is a New World Soul Beat Project. The first of its kind. Complimented with the killer poetry of his unique vision of love, life, holding hands and, of all things, Bar B Q joints.

Back in 1989, a little heralded single about homelessness, filled with beautiful harmonies that belied the serious, sad nature of the song’s lyrical content, became one of the year’s best cuts and introduced much of the world to the group Perri.  Now, 15 years after “Nowhere To Go,” the lead singer behind that single, Lori Perry, has launched a long-awaited solo career powered by her strong, gospel-tinged voice.

California native Perry began singing as a young girl at church at the request of her grandfather, joining with her three older sisters Carol, Darlene and Sharon to form their church choir.  The quartet continued to perform together as teens as the vocal group Perri, landing background vocal gigs based on their pitch-perfect harmonies, the first of which was for Jazz fusion artist Pat Metheny, and ultimately provided singing support for such artists as Roberta Flack, Seal, Cher and George Benson.  Their biggest break came when Anita Baker invited them to serve as her backing singers on a world tour.