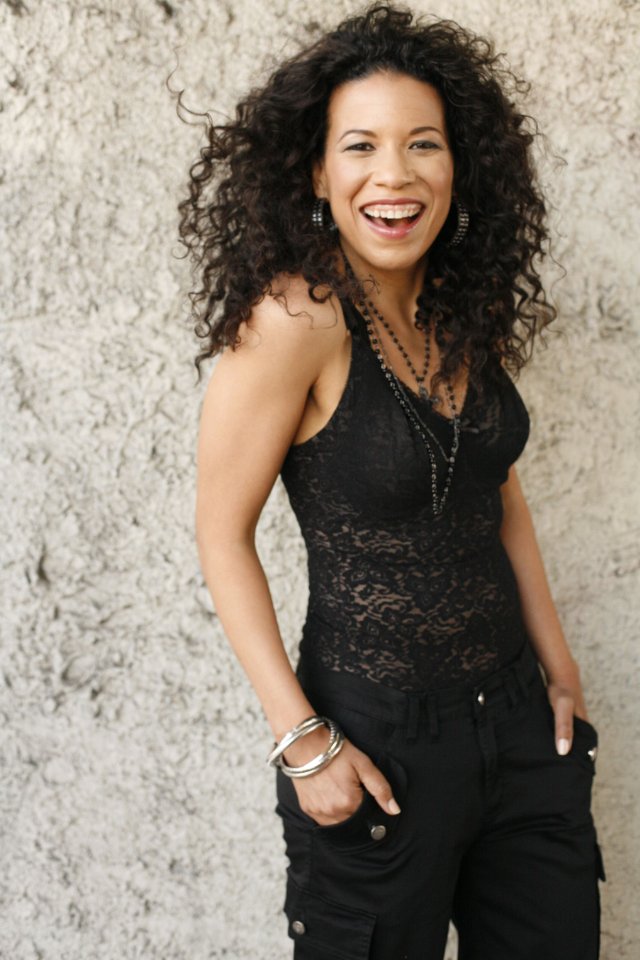 Evita M. Castine is a writer, director, producer, production designer, photographer and actress. She is the daughter of a venture capitalist and an artist. Her love of the written word and all things visual has taken her from her small town upbringing to cities across the world. She holds a M.A. in journalism from the University of Iowa and she is currently working on her M.F.A. in Production with an emphasis on directing at the University of Southern California School of Cinema. Her work has been published in several anthologies and publications. She began her career as a page at NBC in Burbank and went on to have stints at Access Hollywood and RKO Pictures where she worked in development. She was brought on to develop writers in emerging economies at the Foundation for International Film Artists where she administered the prestigious Hartley-Merrill International Screenwriting Prize: she was sent to Russia, Poland, France, Czech Republic to develop writers with the likes of Syd Field and Irvin Kershner.

During this time that she worked behind the scenes, she also trained as an actress and began to develop projects for herself and her friends. She was inspired by seeing the many writers she worked with all over the world, making their films and presenting them to a global audience at different festivals. What resonated with her was that many of the stories were personal, culturally specific, and they resonated with so many people because of their Universal Themes. These experiences gave her the courage to look more inwardly and she began to work diligently to tell the stories of the many people she grew up around and her personal life experience.

She has acted in several films. She has trained classically and loves the work of Shakespeare. Famed actor Harry Lennix saw her performance as Lancelot from the Merchant of Venice, and called her portrayal “A thing of beauty,” and quickly hired her as Mistress Quickly to Angus McFayden’s (Braveheart, We Bought a Zoo) Falstaff in his film adaptation of Henry IV where he called her performance “Pure Gold.” She can also be seen in Shaan Dimri’s “Under God” where she plays a war torn Iraqi woman during Desert Storm. She has studied with Larry Singer in New York City, Bill Duke and David Proval in Los Angeles.

She is currently finishing up production as a Production Designer on the short film “A Different Tree” directed by Steven Caple Jr. and starring Tracy Thoms. https://www.facebook.com/evitacastineonline