Darryl Arnez (DA) Williams grew up in Chestnut Hill, a suburb of the musically rich city of Philadelphia, P.A. and was born in a broadcasting / musical family. His father, Kae (loud mouth) Williams Sr., ( February 4th 1921 - December 29, 1989) was a pioneer radio personality and one of the earliest DJs to play the Blues. He was instrumental in the careers of legendary artists such as Solomon Burke , B.B. King, Doo-Wop group - The Silhouettes, Yvonne Baker, the Sensations and was instrumental in starting Mary Mason's career in radio at WHAT radio. 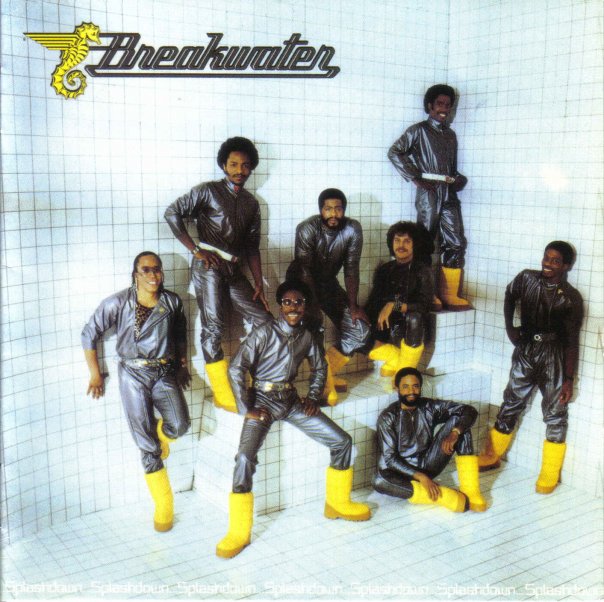 His brother was Ulysses Kae Williams Jr., (March 7, 1956 - July 11, 2008) a well known record producer and musician who was the keyboardist for the musical group Breakwater, formed in 1971 and the first African American band signed to Arista Records under Clive Davis.

DA and his brother had the priviledge of being in company of legenday black disc jockeys of the era, such as Jocko Henderson, who is recognized as the individual who influenced the first generation of rappers, Georgie Woods, civil rights activist who received his first job broadcasting job at WWRL in NYC, Jack Cooper, shown below, who was "The God-Father of Black Radio", as the first black radio announcer who appeared on the Chicago airwaves in 1929 with a show called "The All-Negro Hour" on WSBC, and Al Benson, "The God-Father of Chicago Black Radio", to name a few. Ramone Bruce and Randy Dixon were one of the pioneering broadcasters in Philadelphia along with DA's father.

Today DA, carries on the legacy via WDKKRADIO.com and is passionate about the history which in general is not being told by the black DJs of today. He also hosts a BlogTalkRadio show featuring many of the artists he met thoughout his life.

DA's interests also include developing a systematic program that draws from fields such as Neuro Linguistic Programming (NLP), Systems theory, Behavioral psychology and Hypnotherapy. He calls this program "The Conceptual Change Technique ™."

"My passion is to assist individuals learn how to uninstall defeating mind-sets and install the proper mental frameworks to achieve the change they desire. I am a firm believer that external change manifests because of and in direct relationship to internal shifts in conceptual thinking.
Change is going to happen. Be in charge of the process. You want to, don't you?"

We will talk about the heritage of the black broadcasters, his memories growing up around his dad's record store and at WDAS where his dad was the assistant program director, under Jimmy Bishop, his talent as a drummer, his brother Kae and his projects with Full Cirkle Media. 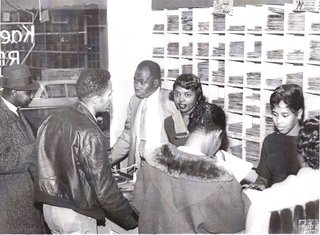 My husband is a native of Los Angeles, Ca and his earliest recollection of Black DJs are Nathaniel "Magnificent Montague" whose trademark catch-phrase was "Burn Baby Burn" during the 1965 Watts riots.

"Like many black disc jockeys of his day, Montague played a community role beyond simply spreading the music of James Brown, Otis Redding, Aretha Franklin, and other prominent artists. Montague served as an unofficial spokesman for his black listeners, reflecting their beliefs and acting as a sounding board for their concerns." The Autobiography of Magnificent Montague

I have had the honor to meet and work with Wash Allen, who boasts over 40 years as a successful broadcaster and has been with KCOH Radio, the oldest urban radio station in Texas, since 1971.

This show is dedicated to the memory Kae Williams Sr. and Kae Williams Jr. and to all African American radio broadcasters who paved the way to the success of so many artists of all races.

I am honored to have DA Williams with us and also to have ColoredPeople.net's BTR shows part of WDKKRADIO's regular programming. You may recognize my voice behind many of DA's radio spots. Dubbings.com


Sign up for our monthly newsletter Artheo-Megazine and stay informed on what we are up to!