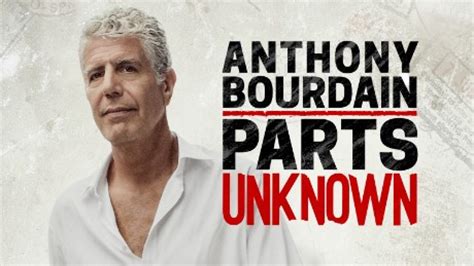 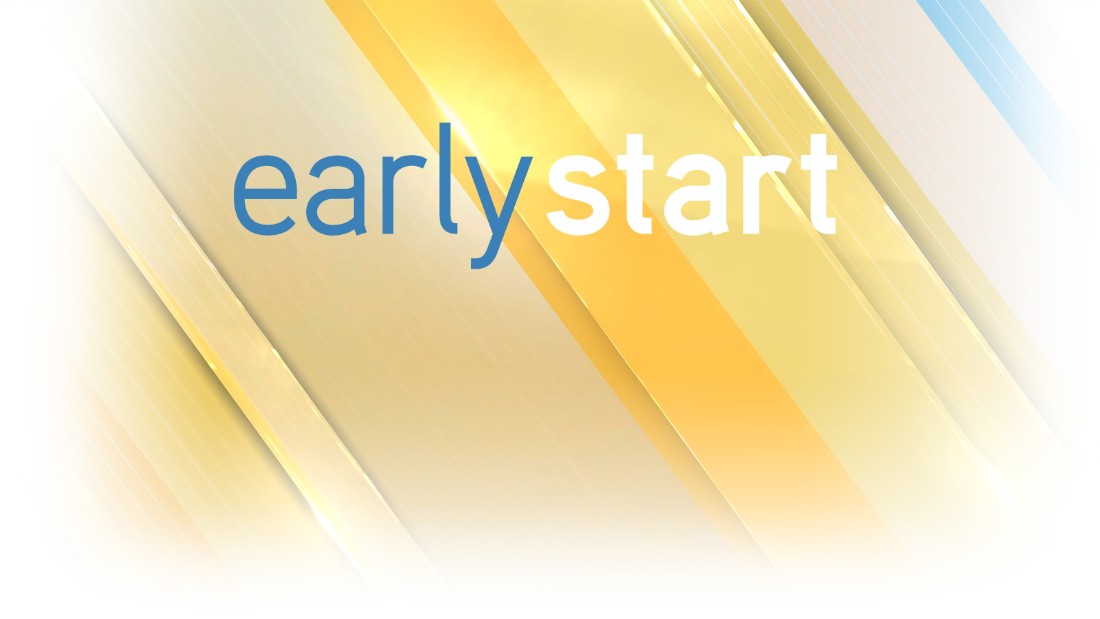 Th & F - 2am PT
Getting a jump on the day's news w/ Christine Romans *&/or w/o Laura Jarrett.* (unofficial/unannounced & unconfirmed)
. 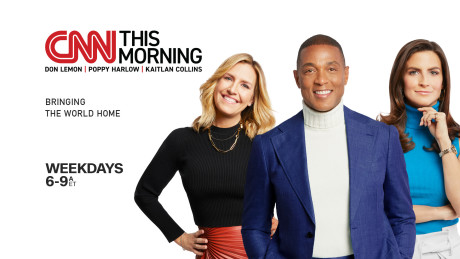 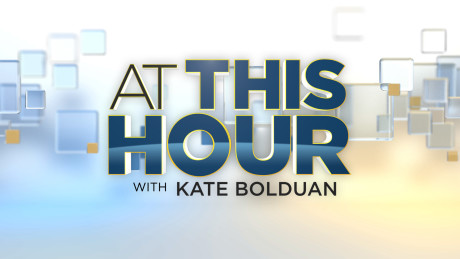 Th & F - 8am | 9am PT
Kate Bolduan goes behind the headlines to bring viewers critical live events as they happen, smart analysis of hot topics & news-making interviews w/ key players in politics & beyond.
.

LPB: The Soul of L.A. The only source dedicated to the news of Leimert Park {Village, area adjacent To: USC}