12:00 AM & 1:00 PM PT
CNN Newsroomrs
Updates of the latest news from around the world featuring interviews w/ the day's news-makers, experts & trendsetters.

Updates of the latest news from around the world & interviews are featured.

Compelling headlines from around the country & the globe, from politics to finance, sports to popular culture & a wide range of other topics based on news drivers of the day.

A raw, unfiltered look at the world.

Erin Burnett stays ahead of the headlines, delivering a show that's in-depth & informative.

Features breaking news from around the world & pop culture stories. 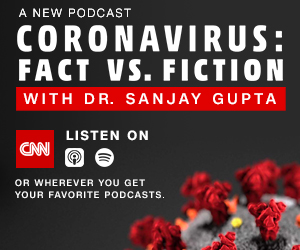 Things We Saw Today: Biden Trounced Trump In Convention Ratings: There’s one thing that Donald Trump truly & deeply cares about. No, not the American people. His ratings. & therefore he’s going to be very mad that Joe Biden beat him in the ratings for their respective convention speeches. 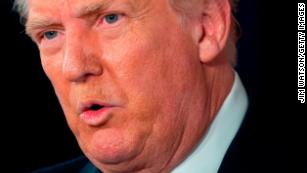 US intelligence officials say there's no evidence to back up Trump'... - Zachary Cohen & Pamela Brown, CNN 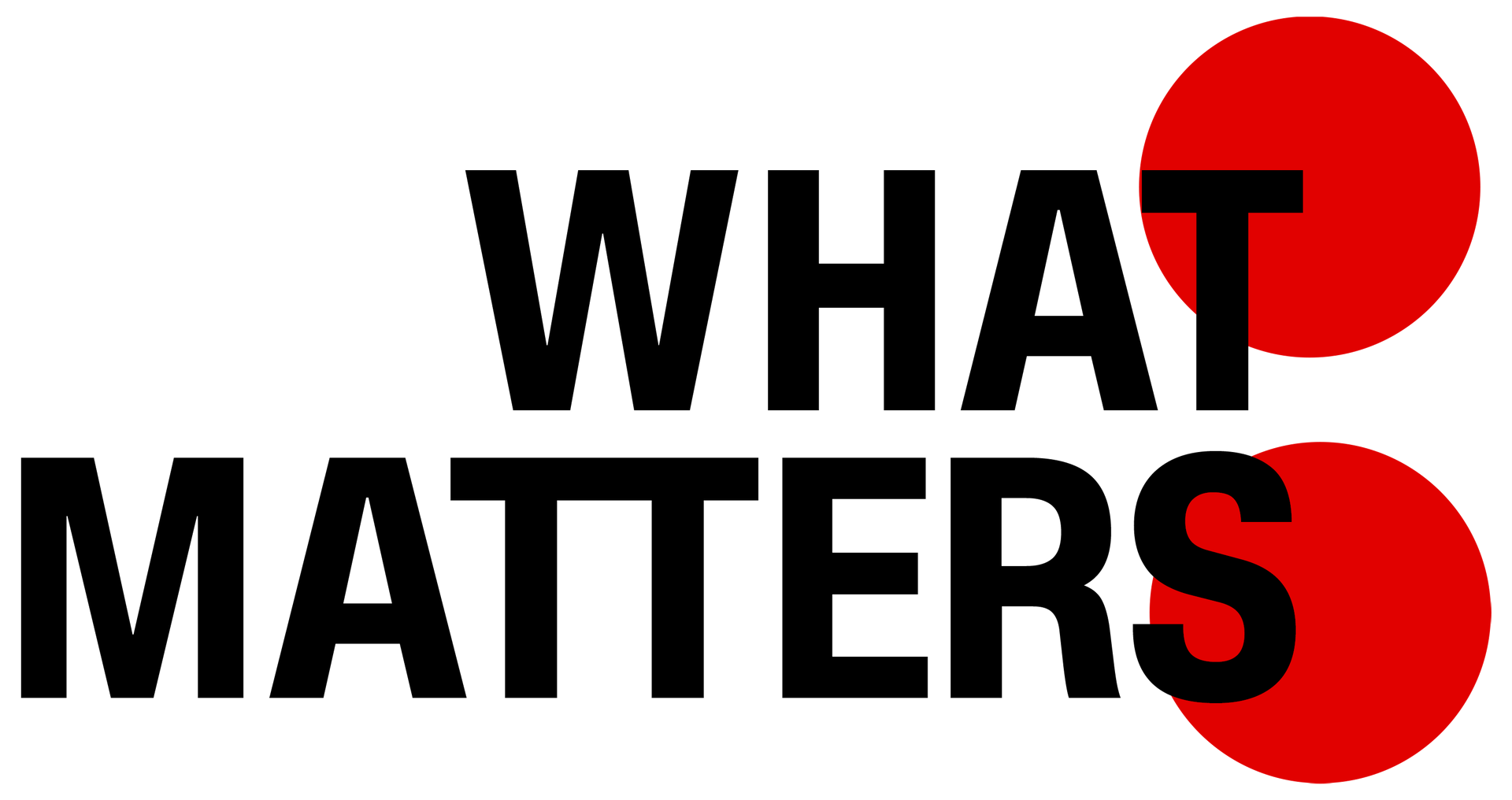 Enjoying this newsletter? Fwd to a friend!
Questions? Comments? what.matters@cnn.com

by Zachary B. Wolf

If you didn't think President Donald Trump would put on a good show for his renomination, you were sorely mistaken.

Democrats, whose convention was very Zoom-oriented, in keeping w/ the times, will be surprised to tune into the GOP convention & see some of the most effective political stagecraft they'll ever witness. It's nothing short of propaganda, which has a negative connotation for good reason.

While all presidents make use of the bully pulpit, Trump's molding of the trappings of the office & his outright distortions of fact are uniquely designed to make him look benevolent, powerful & singularly capable.

Using the White House & his power for these purposes might be wrong, but wow, it was certainly effective & emotional when he:

Add to that, he was given almost fawning thanks for:

W/o context, the display makes him look like a genuinely good guy, using his power to help people & make the world a better place.

The context you need is that:

CNN's Daniel Dale & an entire fact-checking team have been trying to keep up. Trump created the greatest economy in the world? He brought peace to the Middle East? These things objectively did not happen. Search our Facts 1st database here.

The biggest problem, however w/ the Republican National Convention so far is the omission of much recognition that we are still in the midst of a global pandemic that's claimed nearly 180,000 US lives. Trump's top economic adviser referred to it in the past tense. His wife said he'd protect you from it. That's about it. That shouldn't be good enough.

The power of visuals. The White House is a beautiful place for any event. I, personally, could have done w/o the Marines in the backdrop. They don't have a choice about being there.

Well-produced. But when they, in unison, opened the doors & Trump walked along the hall as the camera tracked in front of him, it made him look authoritative. It made him look presidential. And that was the entire point. He can bully like a middle school kid on Twitter, but anybody walking through the White House in a suit w/ a camera tracking him in HD is going to look good.

It's an old trick, by the way. Here's a split image I made of Trump doing it on CNN's broadcast of the convention Tuesday night alongside Russian President Vladimir Putin, in a government news agency photo, doing the same thing two years ago. 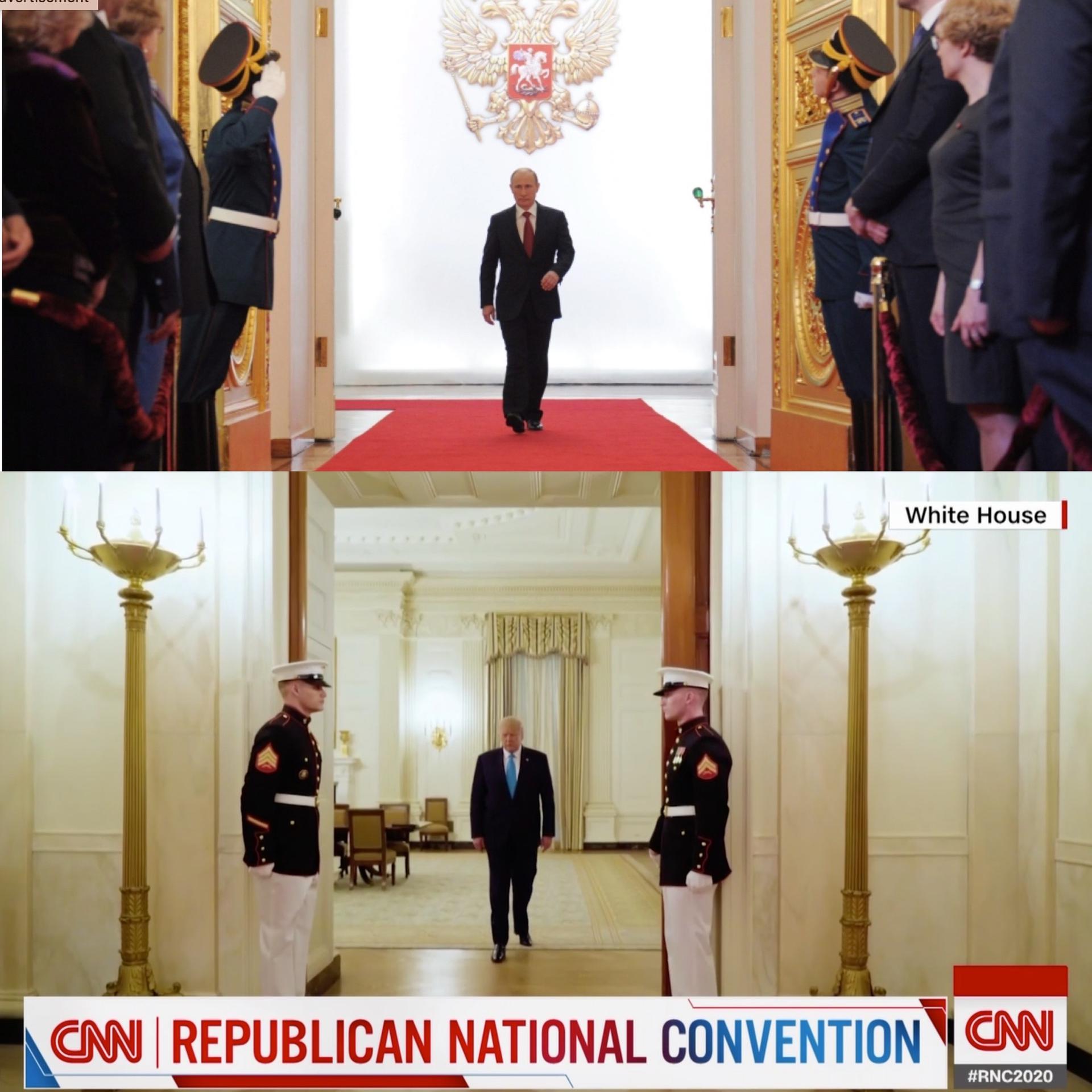 The point here is not to crow & complain about Trump using the White House for this purpose (plenty of other people are doing that).

The point is that there's real power in incumbency. People have seen Trump as President & he's made his convention look more like an inauguration than a rally.

He is the President.

He can pressure the CDC to change Covid testing guidance.

He can futz w/ the USPS.

He can pressure the FDA to approve Covid treatments.

He can control US troops, shatter treaties, sign executive orders, defer taxes we'll have to pay for later & all the rest of it until January, & maybe beyond.

He'll have the power to create that smokescreen from now until Election Day, unless people see through it. 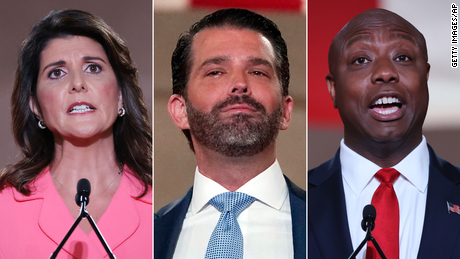 LIVE UPDATES: Postmaster general to be grilled by House panel 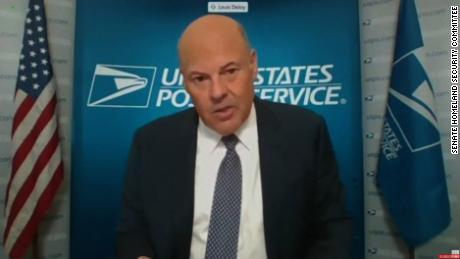