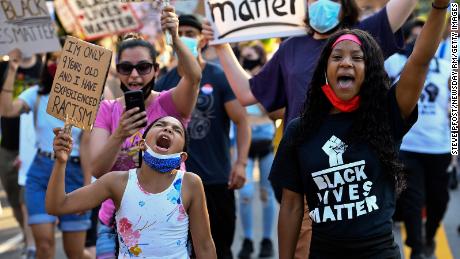 Science & Health: Yes, your kid can change the world. Here's how; How protection is holding up in real life against Covid-19, depending on your vaccine; Covid-19 was third leading cause of death in the United States in 2...