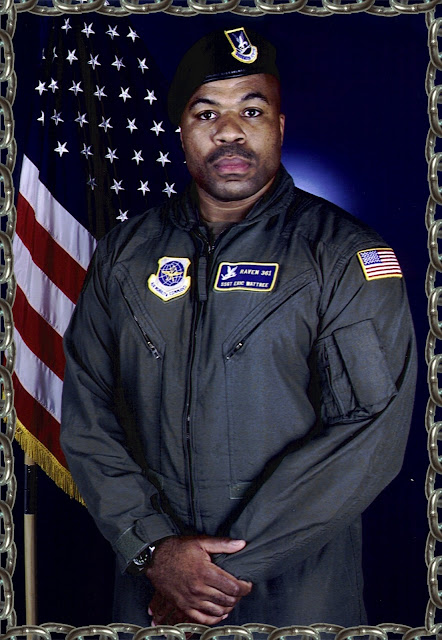 HOWLING WINDS
As I watched my son, dapper as they come, walk down our walkway and into manhood,
what I remember most was the howling winds. I'd seen such winds before, but never like this - my old foe was pulling up trees by the roots,
.
So I watched, but I watched alone.
.
As the winds raged on and the mighty palms bowed, a single leaf from our Winter-bare ficus tree
held tough against the ferocious storm. It fought valiantly against the angry gale, as though hanging tough Just to witness the changing of the guard,
.
So I stood, but I stood alone.
.
Like that solitary leaf, all my life I've fought the ferocious winds, and now they’ve returned, this mighty foe, poised to seize the hopes and dreams of my only son,
.
So I cringed, but I cringed alone.
.
Then, posterity glanced back, squared its shoulders, and beat back hopelessness as it
trudged through fields of ivy. Then it spread its wings and rode those howling winds
over yonder mountaintop,
.
So I wept, but I wept with a crowd . . .
*
23 April 2002


1. I wholeheartedly concur with Staff Sergeant Wattree’s request to attend Officer Training School. He represents the enlisted ranks with the highest standard and will bring that dedication and professionalism to the officer corps.

2. Eric continues to lead a stellar military career; his enlisted performance reports speak for themselves. His leadership and experience, especially in contingency environments, remains a vital asset to our unit and wing. As one of my primary Phoenix Raven team leaders, he’s propelled to the forefront of all major deployments throughout the world. He’s repeatedly secured aircraft and crews, supporting a wide variety of missions, in the most austere and terrorist-ridden environments where security is severely inadequate. The diversity of these missions never limited SSgt Wattree’s capacity to adapt to each situation. For this reason, Eric was selected as our 2000 Outstanding Phoenix Raven Member of the Year and the 2001 Air Force Reserve Component Airman of the Year for the 92d Security Forces Squadron.

3. Whether operating under peacetime or contingency operations, Eric easily assumes control and tackles every situation with meticulous tenacity, a quality highly desired in our Air Force officers. Requested by name, Sergeant Wattree, provided security for presidential Banner missions throughout Greece, Peru and Viet Nam. While deployed to Afghanistan, he flew numerous combat missions in our nation’s pursuit to eradicate terrorism through Operation ENDURING FREEDOM. Additionally, he provided round-the-clock force protection for aircraft in other high-threat environments including Uzbekistan, Pakistan and Oman.

4. Sergeant Wattree motivated his personnel during the worst conditions and raised the level of esprit de corps to integrate personnel from other Air Force specialties into a cohesive team. His leadership, integrity and devotion to our Air Force play an integral part in our future leadership. Eric has what it takes to become a commissioned officer and earns my full support to attend Officer Training School. 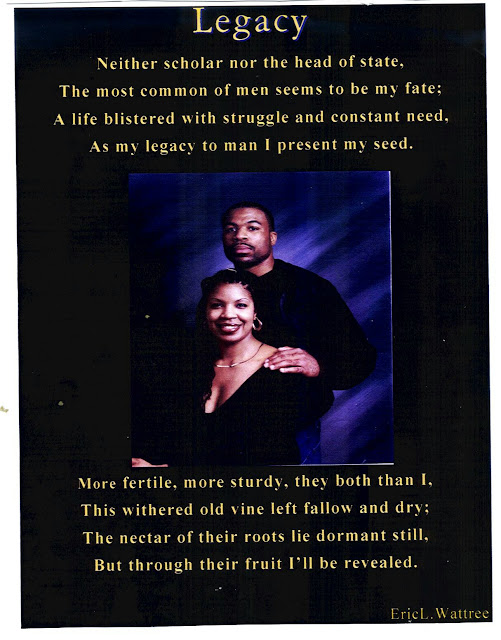 I NOW STAND FIRM
I now stand firm. My conviction of the power of knowledge is the platform upon which my podium rests. I stand firm, strong, and now free. Free of anger. Free of self-delusion. Free of the folly of empty vanity, and free of the pernicious bane of meaningless pride without substance.
.
I stand free to look upon the eyes of other men, reflecting dignity over sorrow, and accomplishment over pain; I stand with a burning passion, fueled by the very flame that forged ancestral shackles,with a deep sense of pride and a pride that flows deep.
.
I now stand erect. The steel that once degraded my father, that chained him in bondage to this bitter Earth, now reinforce my character, making me more, rather than less; and the blood and sweat that once drenched his brow, now rage with resolve and a sense of purpose within my burning breast.
.
I now stand as a new being - neither simply African, nor simply American, but a hybrid forced to transcend the sum of my parts; no longer simply African, since being torn away from the African motherland to suffer and toil in the fields of America, and more than simply American, after being forced to be more than simply American just to survive within the bowels of this prosperous land.
.
Thus, I stand now armed - armed with the wisdom of deprivation, the courage of my conviction, and a deep conviction of my courage; and fortified - with the confidence of a survivor, the empowerment of knowledge, and a ravishing hunger for greatness.
.
I now stand the product of love, struggle, and sacrifice; a witness to man's inhumanity to man, and a monument to the hopes and dreams of a million slaves.
I now stand embraced by my creator, as God now smiles upon my people
.
Yes, I Now Stand Firm.
.
Firm, Black, and Free.
. 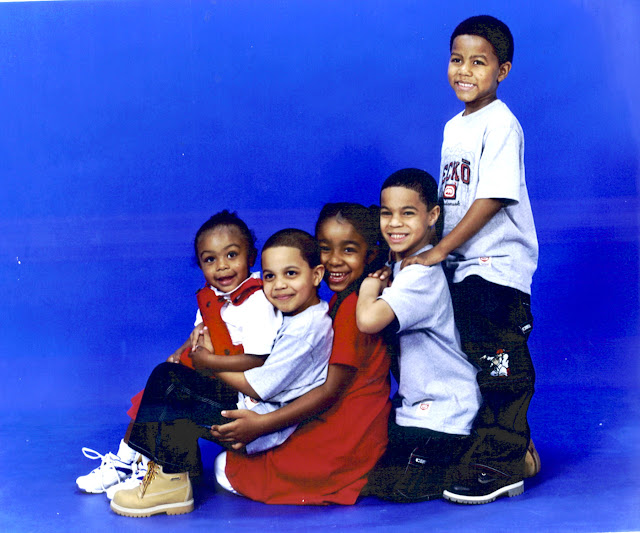 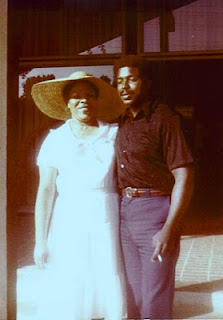 wattree.blogspot.com
Ewattree@Gmail.com
Religious bigotry: It's not that I hate everyone who doesn't look, think, and act like me - it's just that God does.

Until Death Do Us Part - And Beyond

Mistah Wilson reacts to a statement made by Gillie Da Kid on Black Lives Matter..
11 hours ago
0 Comments 1 Promotion

The best in Gospel Music. An uplifting program to get your Sundays. Gil Fears - Host of “Edna Tatum’s Gospel Classics” has served as co-host for “Gospel Classics”…See More
yesterday
1 Comment 0 Promotions