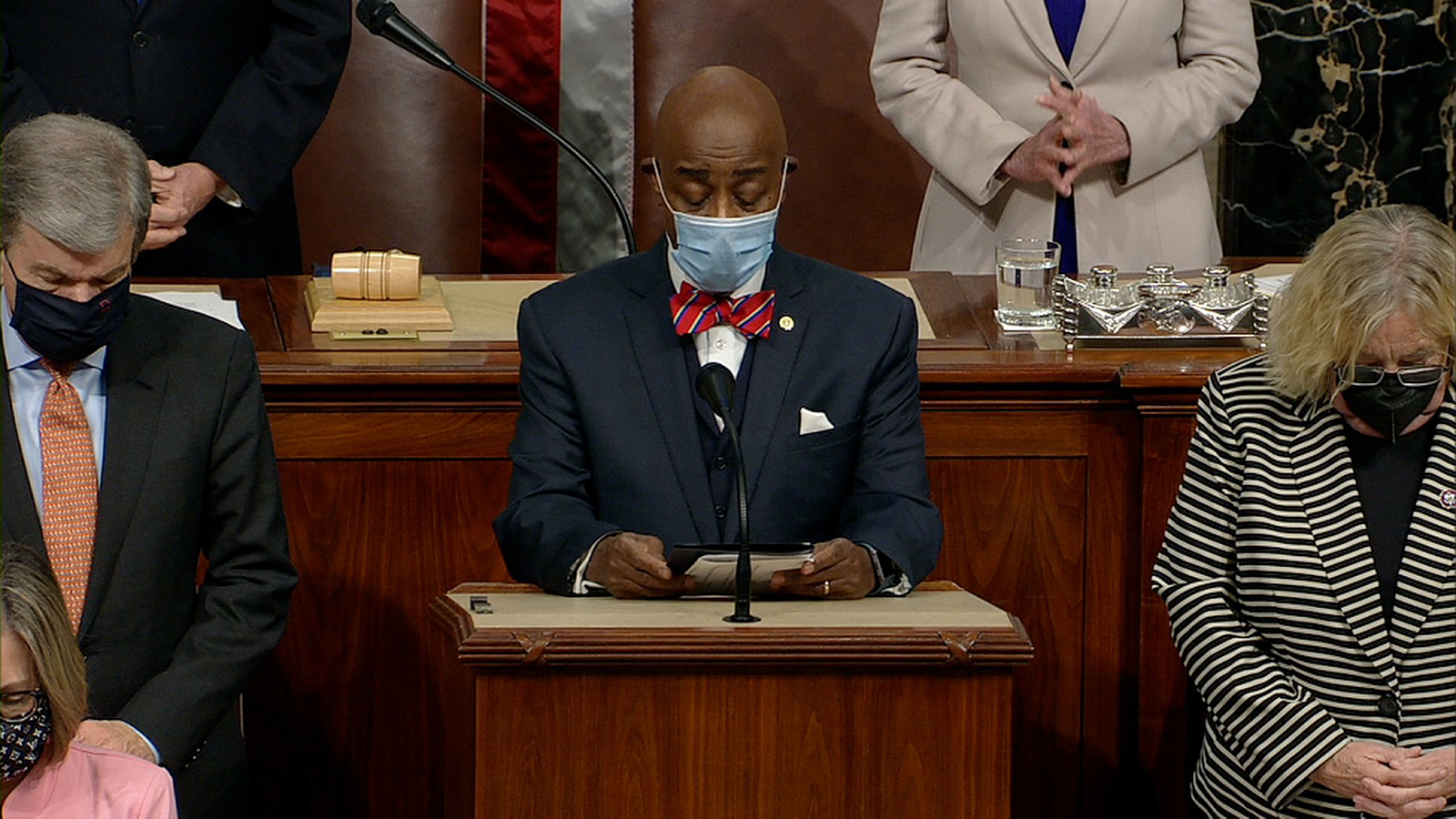 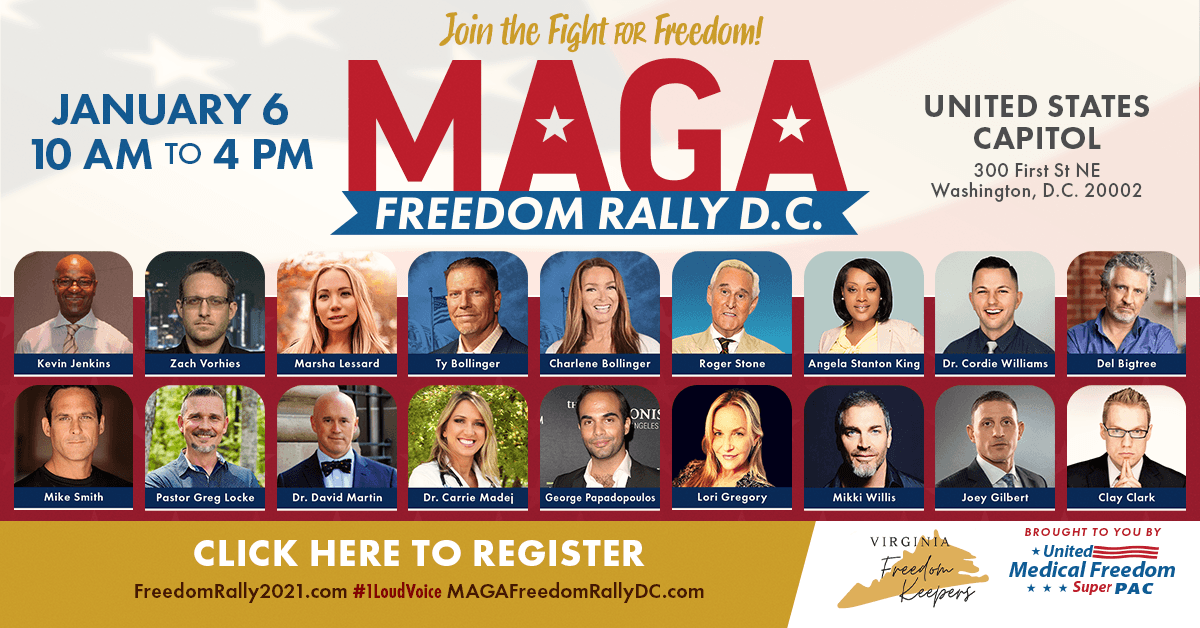 Riot police are blocking pro-Trump mobs from reaching the building ... 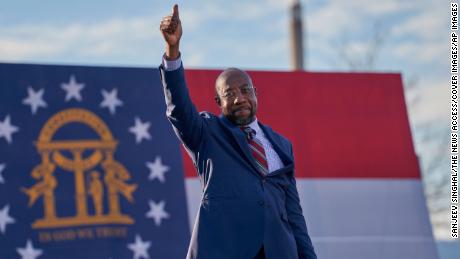 From: 'Chicken Noodle News' To: "The most trusted name in news" - James Earl Jones 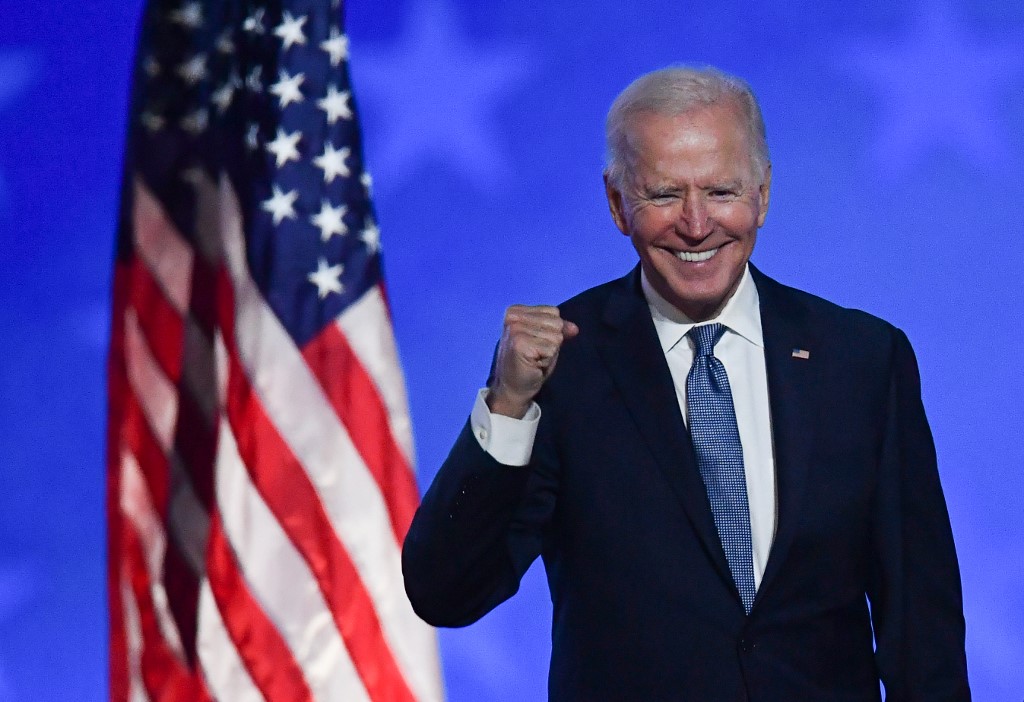 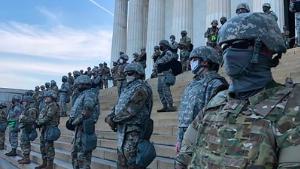 Rioters breached US Capitol security on Wednesday. This was the police response when it was Black protesters on DC streets last year  - Nicole Chavez, CNN

Shocking photos from the Capitol chaos 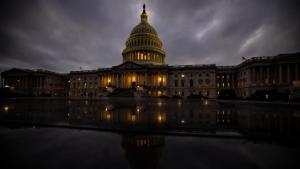 Georgia election will advance this fundamental change in US Senate; As Georgia votes, Trump tries to destroy America's faith in democracy; What would happen if the anti-democratic plotting in DC were unfolding anywhere else?

Re: We're in for a busy week in Washington. Here's everything you need to know -

The 117th Congress was sworn in today ahead of a critical week in Washington that will see Republican lawmakers object to counting votes in President-elect Joe Biden's clear Electoral College win.

As Senate Majority Leader Mitch McConnell put it, “To say the 117th Congress convenes at a challenging time would indeed be an understatement."

Here's the week ahead:

The first full day on Capitol Hill for the 117th Congress. Remember, this Congress looks a little different than the last.

House Democrats kept control of the House in the November elections, but will now have a narrower majority after suffering a string of losses, despite projections that they would win more seats. Nancy Pelosi will keep her title as House Speaker after securing enough votes for reelection in the chamber today.

House Republicans, meanwhile, outperformed expectations & are now poised to add a significant number of GOP women to their ranks in the new Congress.

In the Senate, the balance of power won't be determined until Tuesday at the earliest.

All eyes are on Georgia where a pair of Senate runoff elections will determine which party controls the chamber.

If either of the incumbent Republicans, Kelly Loeffler & David Perdue, hold onto their seats, the party will maintain its majority control in the chamber.

If Democratic challengers Jon Ossoff & Rev. Raphael Warnock both prevail, however, Democrats would gain control of the Senate thanks to Vice President-elect Kamala Harris' tie-breaking vote.

An average of recent Georgia polls show both races w/in the margin of error & way too close to call, CNN's Harry Enten writes.

In the race for the full six-year term, Ossoff is at 49% to Perdue's 48%. In the special Senate election, Warnock is at 50% to Loeffler's 48%. (More on Georgia's long journey to a swing state in a minute).

"Wednesday, January 6, is a day fraught w/ meaning," Pelosi wrote in a letter to Democrats today in anticipation of both chambers meeting to count Electoral College votes.

Usually a ceremonial exercise, the process is poised to be defined by a futile bid from Congressional Republicans to deny Biden's election win.

A dozen GOP senators -- a handful of whom were sworn-in today -- have announced they will vote against counting electoral votes for Biden. And at least 140 House Republicans are expected to join their Senate colleagues in the effort, according to two GOP House members.

The gambit, though, is doomed to fail & it bears repeating that the allegations driving these objections are not based in reality.

There have been no credible allegations of any issues w/ voting that would have impacted the election, as affirmed by dozens of judges, governors, & election officials, the Electoral College, the Justice Department, the Department of Homeland Security, & the US Supreme Court.

Electoral College deliberations could spill into the early morning hours Thursday. For every state objection, the House & Senate must each debate separately for two hours and hold a vote.

That's ultimately the only procedural outcome of the GOP's subversion spectacle. Congress will inevitably affirm Biden's victory as the Electoral College winner & the next president.

What you can expect from the $1.9 trillion stimulusFact…See More
3 hours ago
0 Comments 0 Promotions