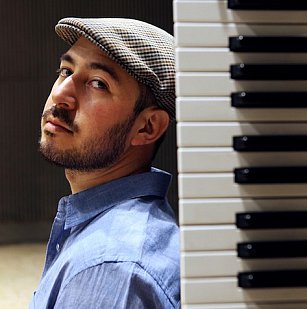 *"The team will be: Jimmy Branly (drums) Sezin Ahmet Turkmenoglu (bass) Otmaro Ruiz (pianist/composer) The repertoire will be a combination of original titles from my CD releases & rearranged standards." - O.R.*

Transcription: Trade-/\/\ark-Talk-Over - RISE traditional sho- closin' artist "takin' us on-out" w/ Pharaoh Saunders', Lumkili, Live at the East (@ 2:56:30) "i usually mention the good things that r goin'-on over @ The World Stage. &, next thing i-no that is scheduled, is indeed a good thing. It's a live stream of Brandon Coleman. Great pianist, who U may b familiar w/ among other projects, his work w/ Kamasi Washington, West Coast Get Down. So he will b @ the STAGE. I think Azar Lawrence is come'n soon as well. keep yo eyes peeled 'n ears open... 4 info. go 2 theworldstage.org" - /\/\/\/\

Let's ring-out one of the most unforgettable years in history together?

As we come to an end of a tumultuous & challenging year my prayer is that this Birthday Celebration Concert will bring us inspiration, relief & fun. We'll end this year w/ PEACE & LOVE!!" - Teresa Golden, TWS Facebook

Monday, November 30, 2020 12:00 am (2:53:15) talk-over sho'z traditional closin' artist, Pharoah Sanders', Izipho Zam w/ Leon Thomas - "But, b4 we go, i want 2 mention a few things 2 U. i wanta see if U got 2 check-in w/ the World Stage online. This past Sat., ck'd-out Ryan Porter, Patrice Quinn & Brandon Coleman, AK Tony, all-of-them. It was fantastic, beautiful live stream. The live streams r continuin' @ TWS. We had Breeze Smith in the studio w/ Dwight Trible jus' a few wks/couple months ago mayb. speakin' 'bout their new recording & performance. He's gon'na b w/ another group. i think it's Fri. & then Sat. Trevvor Ware has got a student recital of his bass student. Great bassist Trevvor Ware. So, this will b live stream. i really enjoyed Sat. nite. Amazing visuals on it 2." - /\/\/\/\ 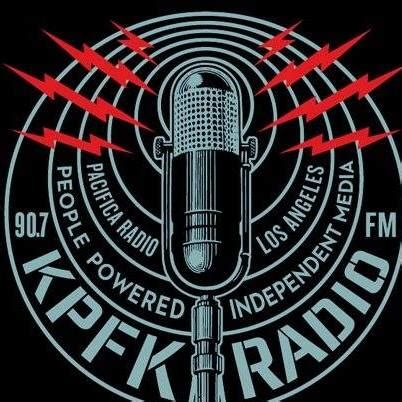 Monday, November 23, 2020 12:00 am (1:23:10 talk-over McCoy's Message From The Nile) "From: Patrice Quinn & Ryan Porter, on their version of Ants Go Marching 1 by 1. A short tune, cuz the album is For: short people, well, little people, kids. It jus' so happenz that adultz seem 2 luv it 2. @ least i do. The album's called Spangle-Lang Lane, released about 3yrs ago on the World Galaxy label. That piece not only feat. Patrice Quinn on vocals, & Ryan Porter, the leader on trombone. He did the arrangements as well. The late Zane Muse wuz on alto saxophone. This wuz recorded b4 2017 because Zane made his transition Feb. of 2015. 5 yrs. ago already, wow! Miles Mosely on bass & percussion Robert Miller, Brandon Coleman on elec. piano, Fender Rhodes, Kamasi Washington tenor sax, Cameron Graves acoustic piano, 2 trumpeters Chris Gray & James Ford as well. And Ryan Porter, Patrice Quinn & Brandon Coleman all will b do'n a live stream From: The World Stage, this Sat. startin' @ 7 o'clock ¿or perhaps 8 o'clock? They'll also hav Joshua Crumly & Jonathon Pinson. So ahh, should b a real nice 1. Not only that, @ the STAGE the day b4, the great Barbara Morrison. So yeah, hot wkend @ The STAGE. That'll b another stream." - /\/\/\/\

KATALYST [KAT-L-IST] noun: An agent that provokes or speeds significant change or action. 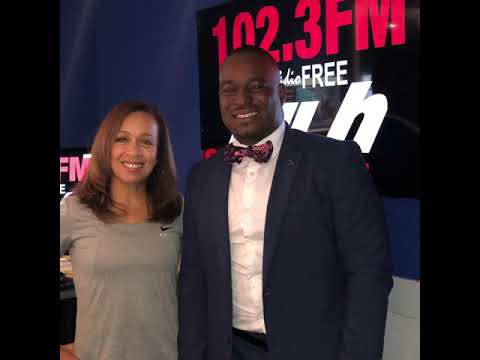 From: The Mistro's R.C. & Associates: