Join us on Zoom June 14th for this amazing live stream concert from The World Stage.

Mondaz 12:00AM - 3:00AM (Su. in2 Mon., the 1st minute of the new day)
A weekly creative (J)azz celebration of African roots, social consciousness & spiritual transcendence. It is mostly a music mix show w/ occasional live performances & interviews as well as regular announcements regarding local community events & performances.
on
(Current Playlist) 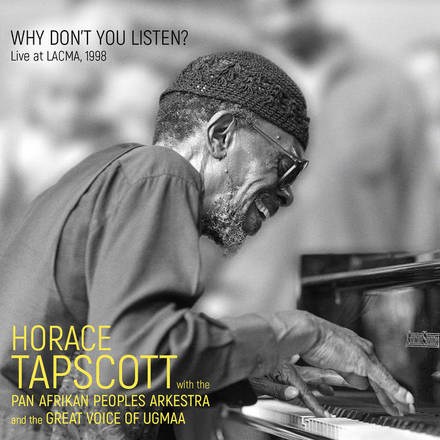 Horace Tapscott with the Pan Afrikan Peoples Arkestra and the Great Voice of UGMAA, "Why Don't You Listen? Live at LACMA 1998" (Dark Tree). On the title track, as the Great Voice choir begins Linda Hill's litany of vital cultural clues to which whites have turned a deaf ear, the audience are not listening. The urgency shuts them up, though, as Tapscott's Ark always has. This was one of the pianist-composer's last concerts, and he made it pay with generous, driving expansions on his own tunes and Duke's "Caravan," rollicking the 88s and clearing plenty of space for the searing, cutting saxes of Michael Session and the pleading wail of Dwight Trible. This music made a difference. (Buy/listen here.) 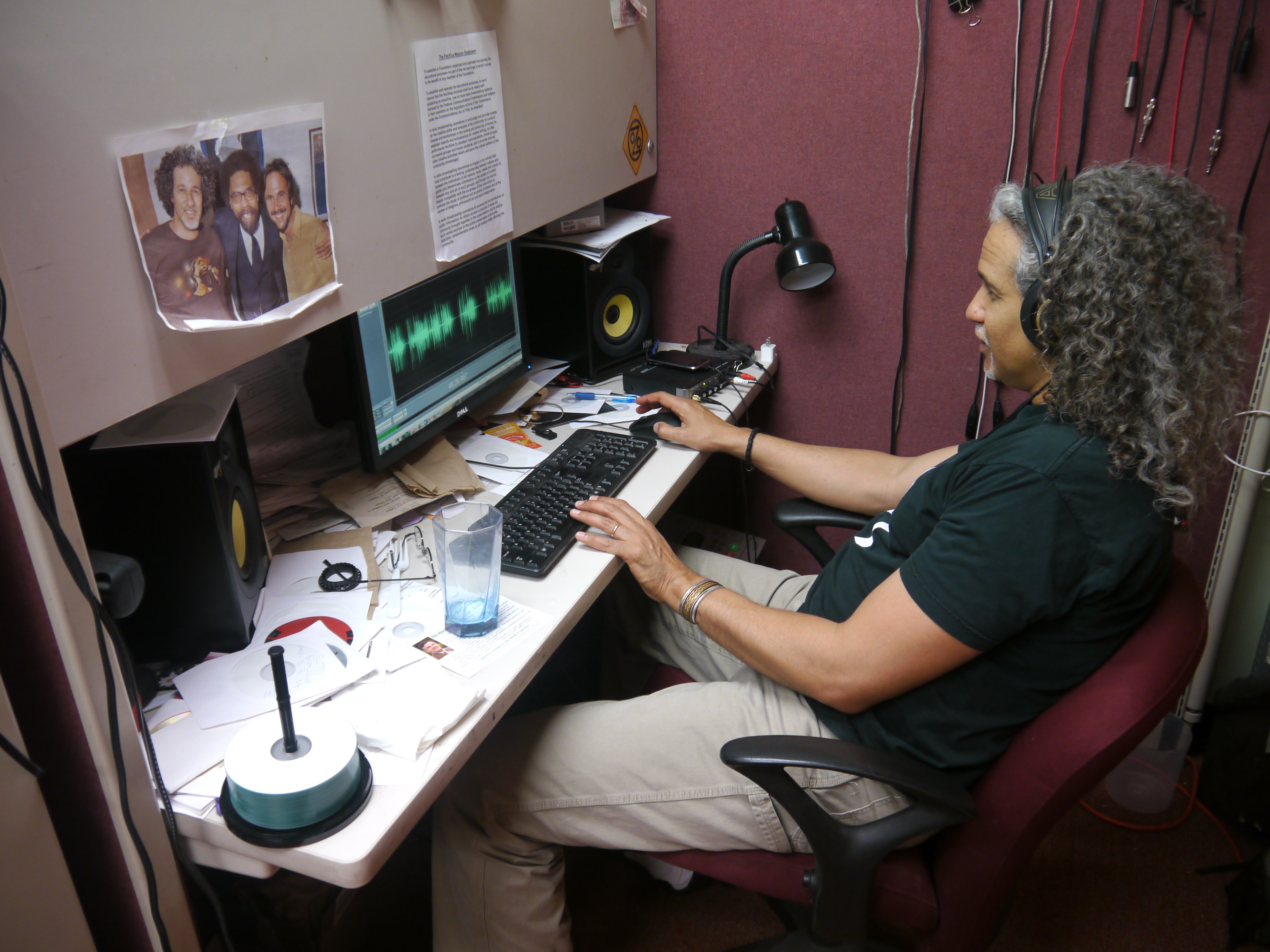 Mondaz 12:00AM - 3:00AM (Su. in2 Mon., the 1st minute of the new day)
A weekly creative (J)azz celebration of African roots, social consciousness & spiritual transcendence.
on
(Current Playlist) 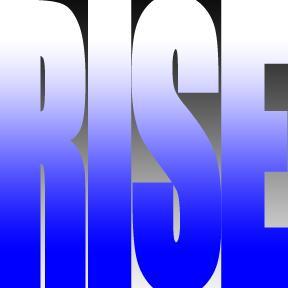 "A weekly creative (J)azz celebration of African roots, social consciousness & spiritual transcendence".  Stylistically it generally revolves around a specific sub-genre that has come to be called "spiritual (J)azz"; however, I often touch base w/ many other facets of the (J)azz tradition. It is mostly a music mix show w/ occasional live performances & interviews as well as regular announcements regarding local community events & performances.

LIVE Broadcast - Announcement: (2:51:40) "A quick reminder b4 we're out... we've got some great music comin'-up this wkend @ The World Stage; Fri it's trumpeter Richard Grant & Sat it's pianist Theo Saunders."

Broadcasting since 1959 over 110,000 - Watts, the strongest signal west of the Mississippi. KPFK continues to produce the majority of programs in-house giving it the flexibility to provide a platform for stories, news, music, & information to serve the cultural welfare of the communities in & around Southern California that you will not hear anywhere else. KPFK believes forging social change is a fundamental part of how radio can make a positive impact on communities.

8 yr. anniversary w/ the brains & beauty of the operation, awesome!

(2:50:) "& b4 we go, i should also mention 2 U, that, @ The World Stage; Mon David (dah-veed) & Caty Seagul Garcia will b playing Fri. evening & on Sat. evening, the great drummer Clayton Cameron, will b leading an ensemble. So if U want more info. on that, go 2 theworldstage.org. 2 real nice engagements happening...Go seek-it-out & U'll b rewarded."

(@ 2:49 talk'd-over a nice recorded version of Pharoah Sanders - Doctor Pitt vs Doktor Pitt)
"i don't think The World Stage has somethin' on Fri.. i know on Sat. they hav Ladies Love Laughter. it's not Jazz, it's (ladies) comedy happenin'." (part of "The seasonal Jazz Concert Series +" every 3rd Sat. of the month)
"if U want 2 get Yo fill of sum good Jazz music, (The World Stage, Executive) Dwight Trible Cosmic Vibrations is @ Blue Whale." (in J-town=Jo-'z town, bac 'n duh daze '70s)

The best in Gospel Music. An uplifting program to get your Sundays. Gil Fears - Host of “Edna Tatum’s Gospel Classics” has served as co-host for “Gospel Classics”…See More
25 minutes ago
0 Comments 0 Promotions

"More trusted than any top network, newspaper or magazine. It's a reputation earned through dedication, passion & a relentless pursuit of the truth & commitment to objective, credible, in-depth reporting.".…See More
yesterday
0 Comments 0 Promotions

Padua Playwrights kicks off the 2020 season with a series of performances with Blackouts. A new virtual performance piece showcases writer and director Murray Mednick’s poetic gifts to address the Covid-19 crisis. …